Here are the pictures from our last couple weeks in New Mexico.  Enjoy! 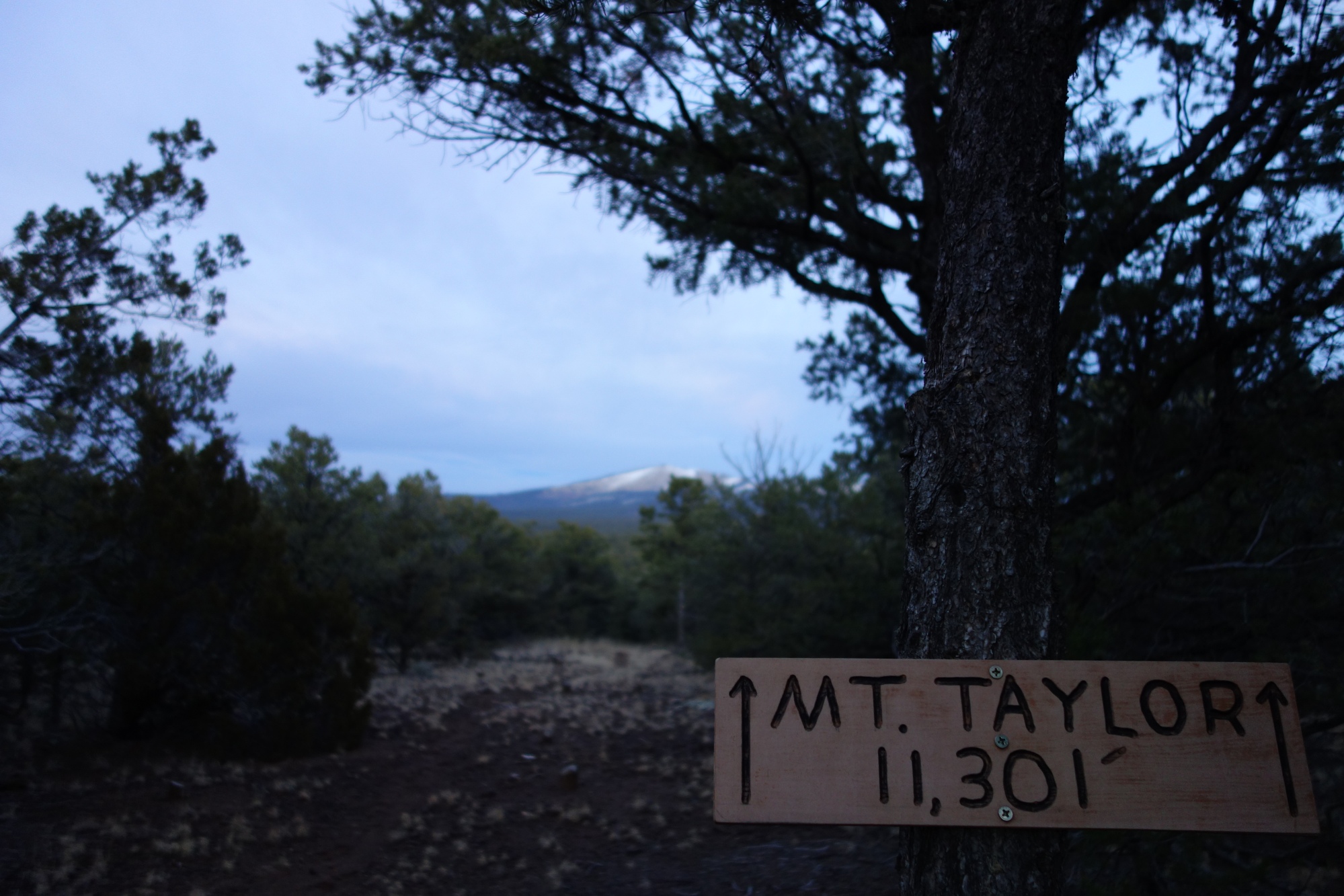 I think the picture speaks for itself. However, soon after we came across a hiker. The first since the middle of Colorado. He was lost, disorientated, and in a tee-shirt, with temperatures plunging to -15. We took him to the trail head, where a search party had assembled to look for him. Worst part was, he was a fire fighter. If this is how our emergency responders are…it doesn’t bode well. 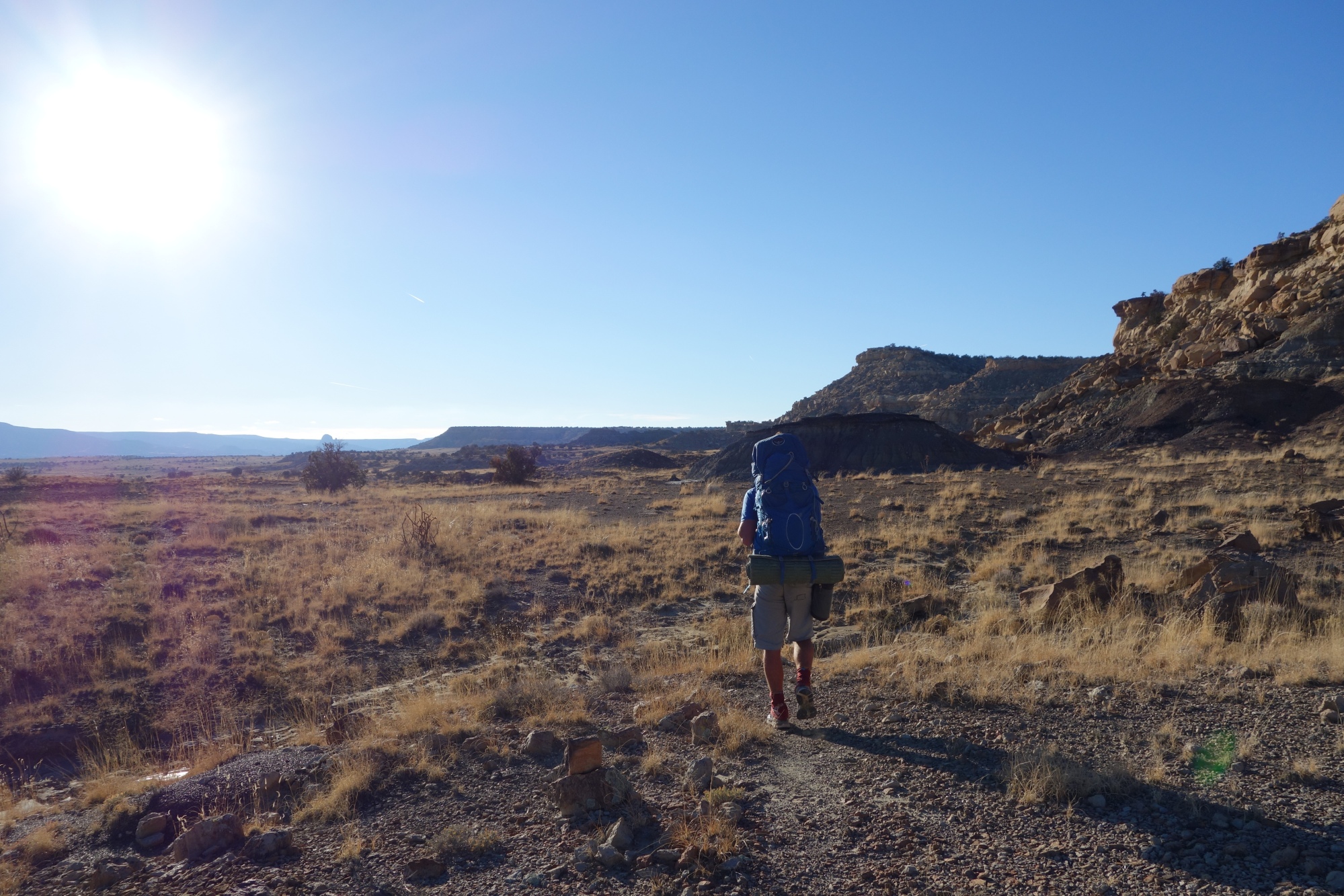 Walking in a sun-burnt country. 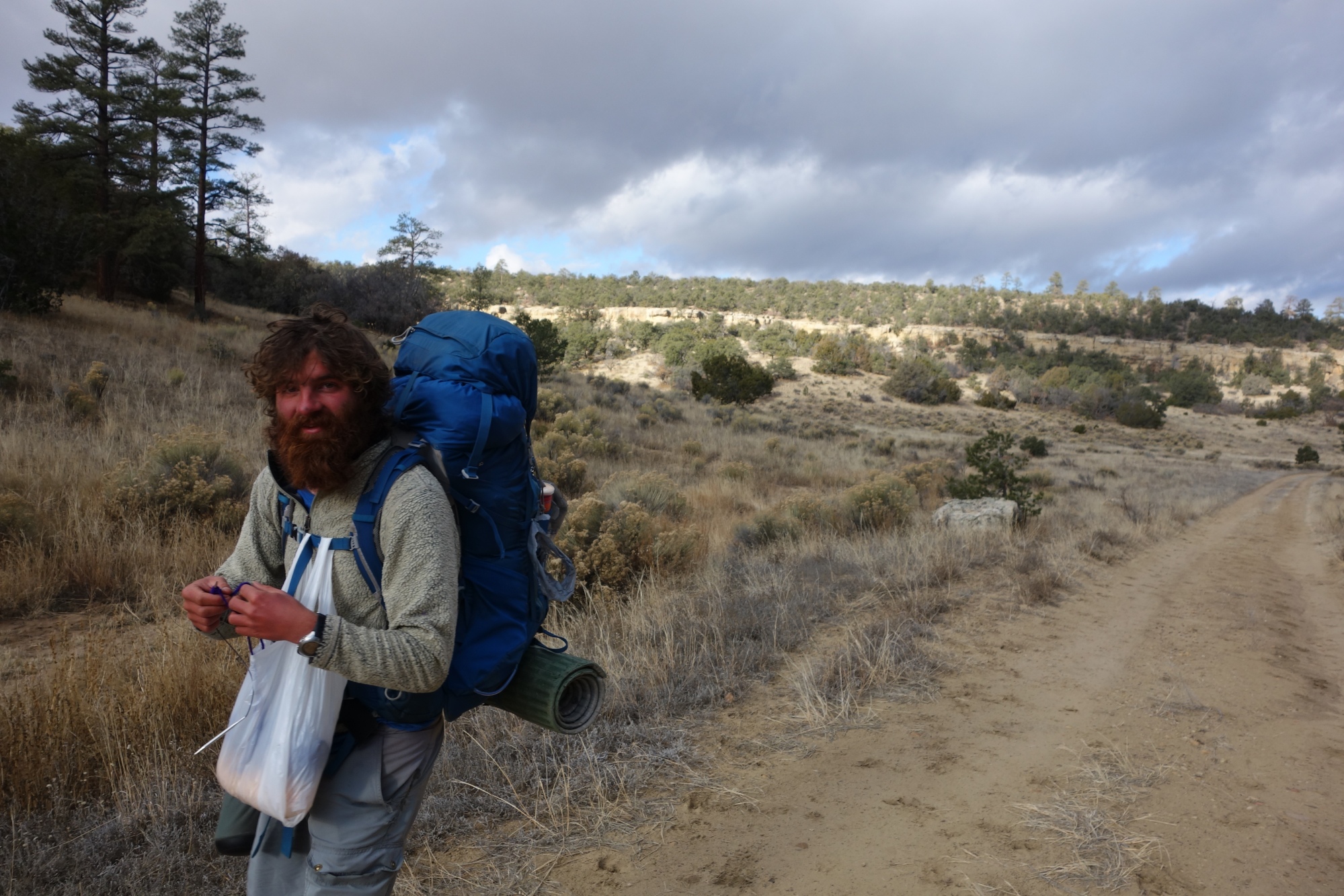 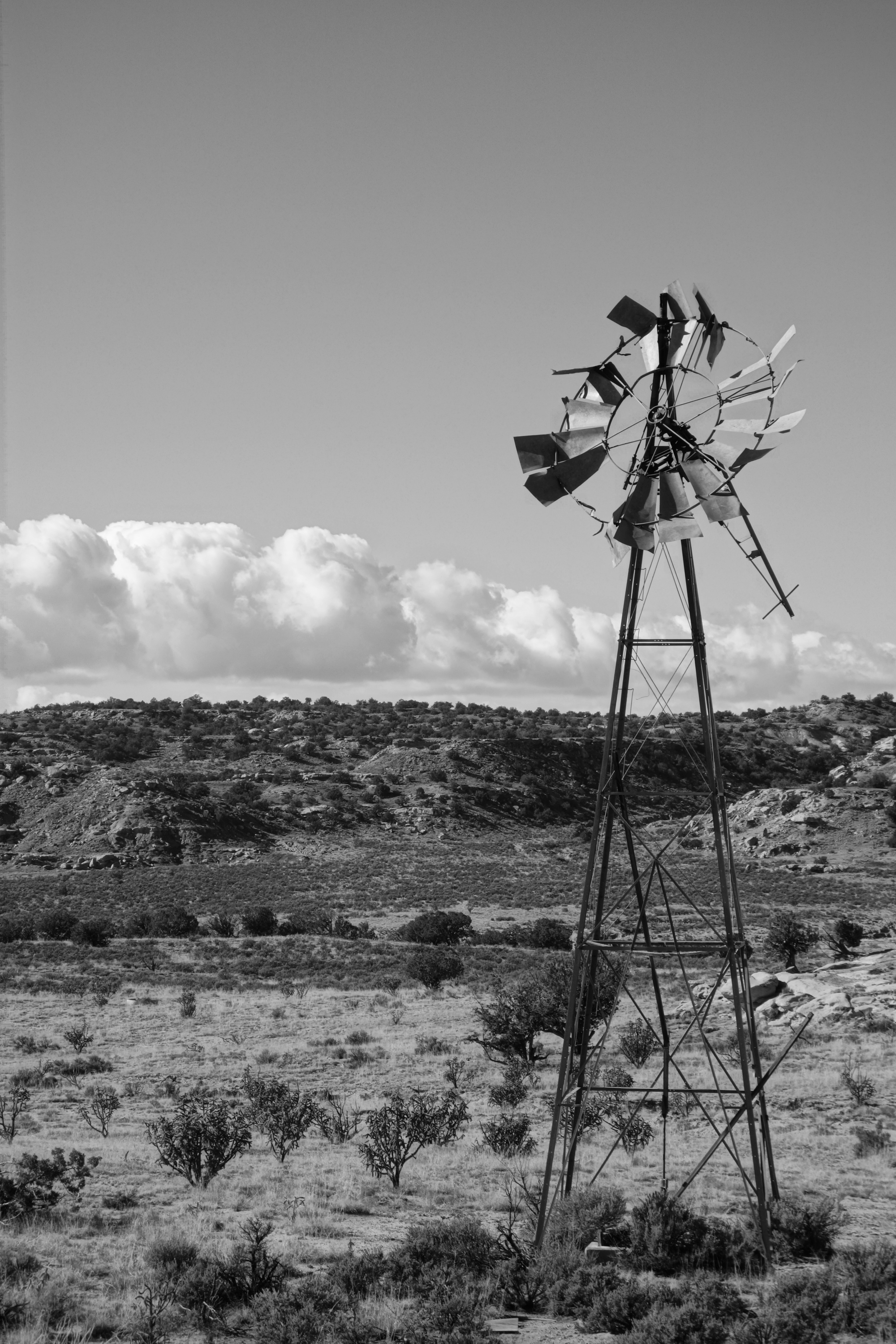 A broken windmill. The landscape is littered with them. They once supplied the area with water, for cattle, but the water table has dropped too much and many are no longer in use. Making it all the more merry for hikers. Who needs water anyway’s…gulp! 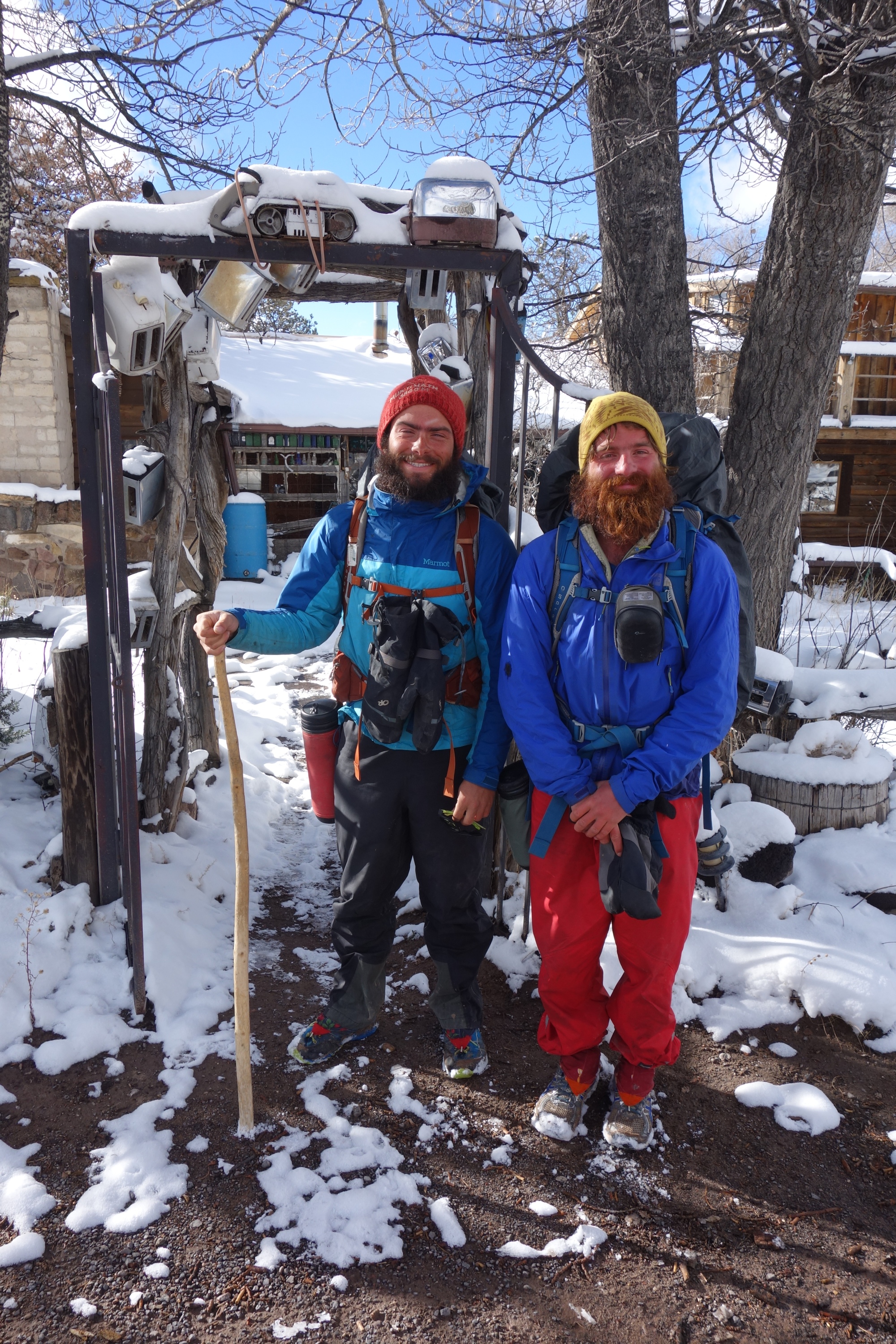 The Travelers Toaster House in Pie Town. Unfortunately we arrived when all the places in town, which sold pie were closed for the season. I still haven’t gotten over it… 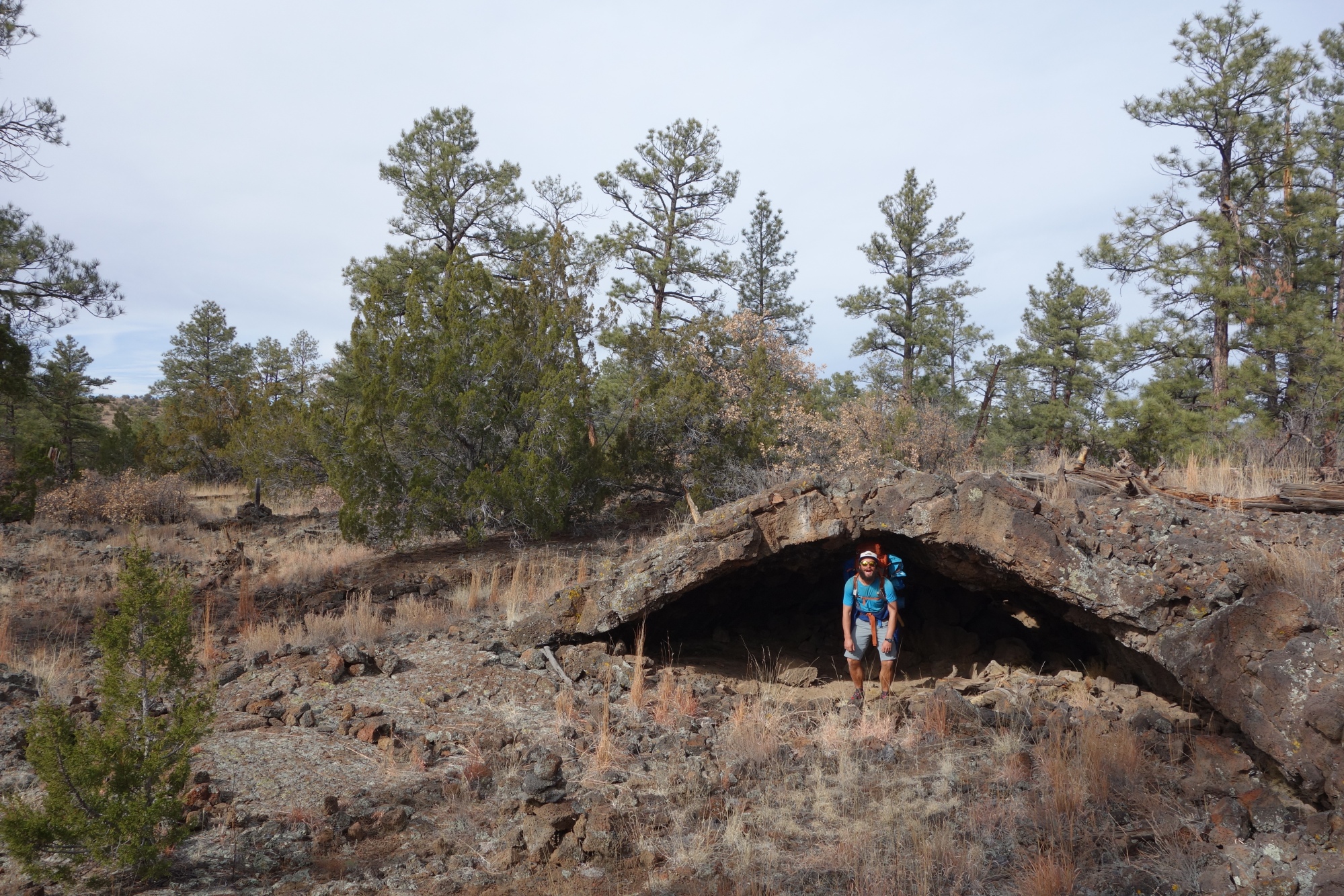 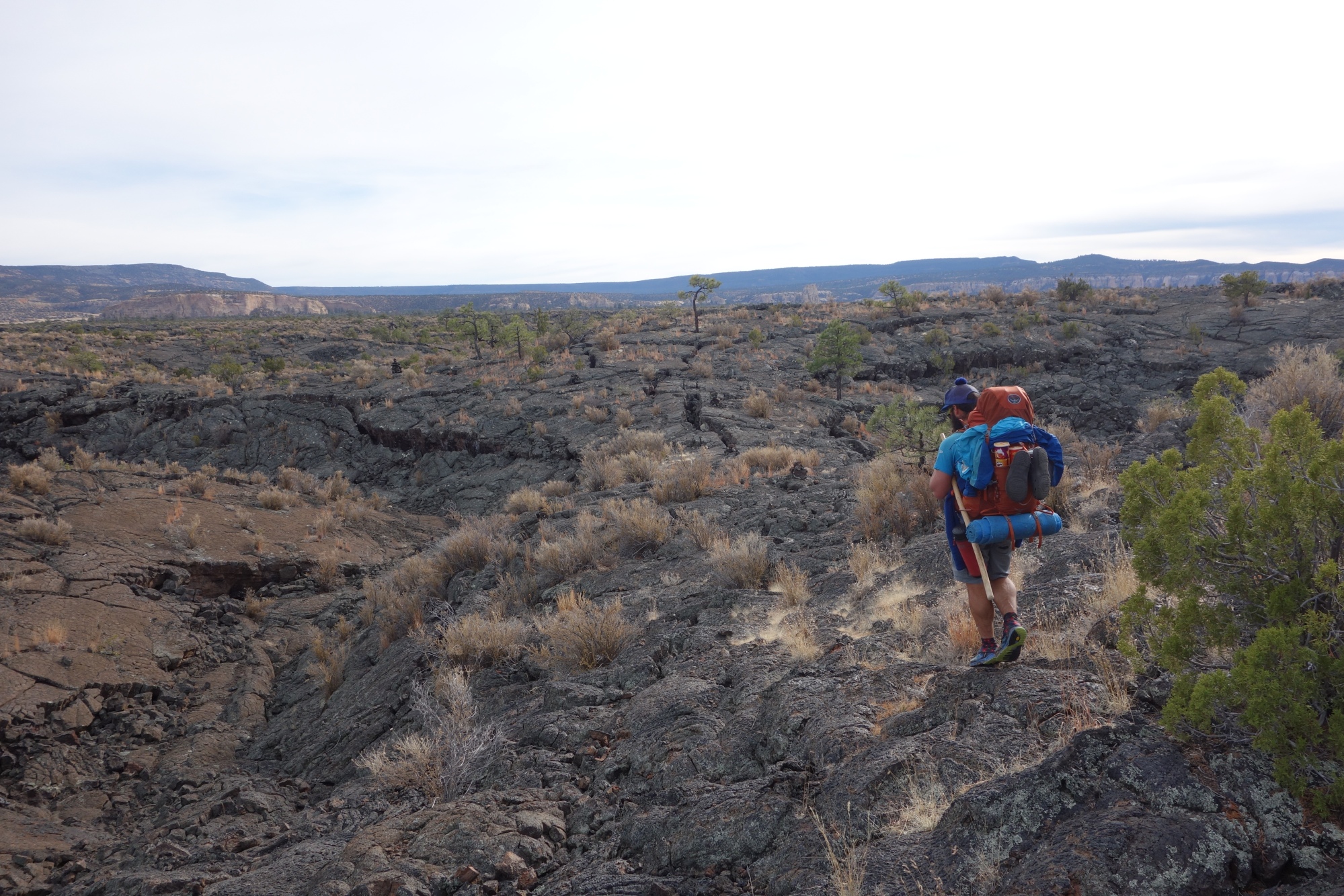 Walking across a lava field. The only time on the trip we walked on fire! 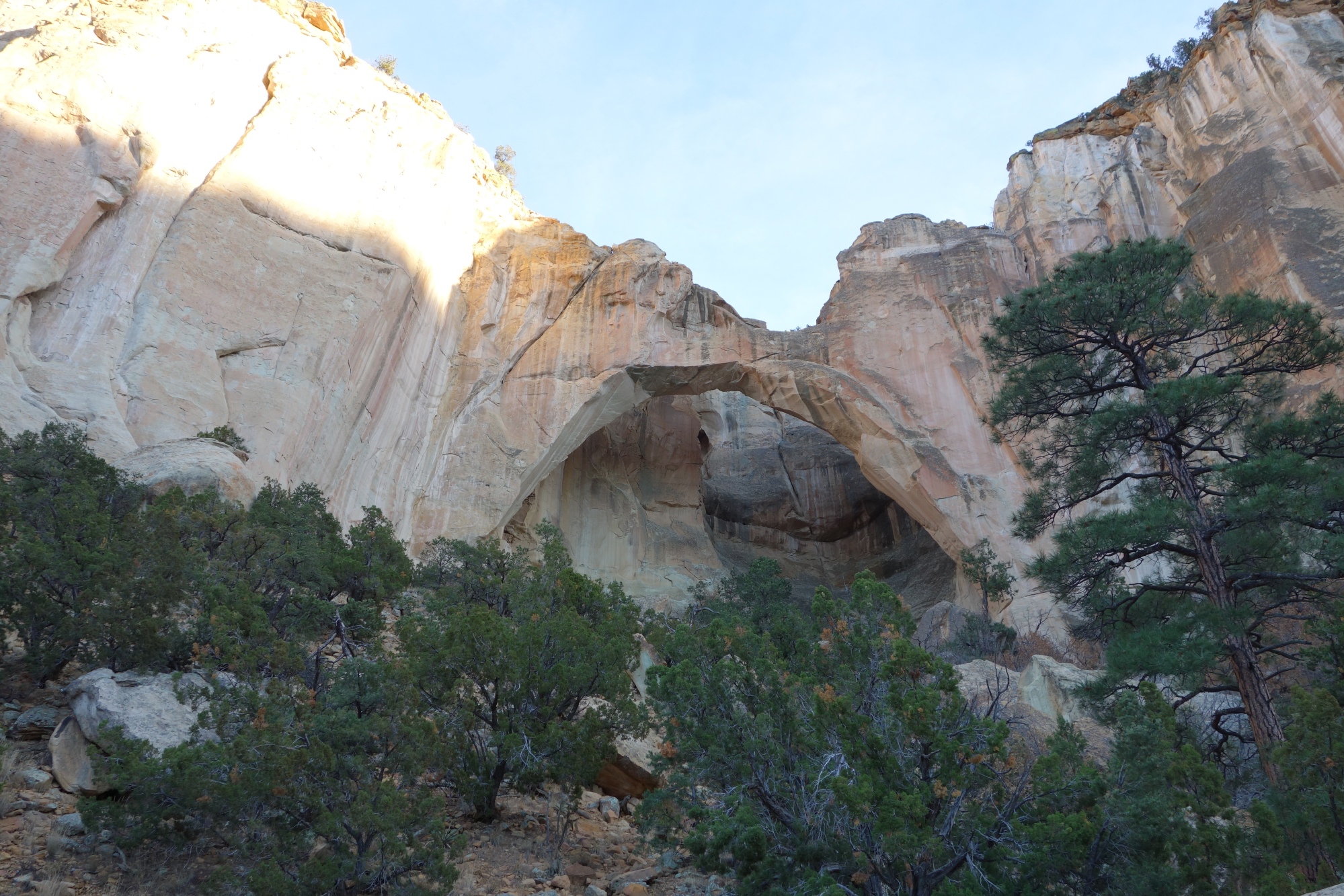 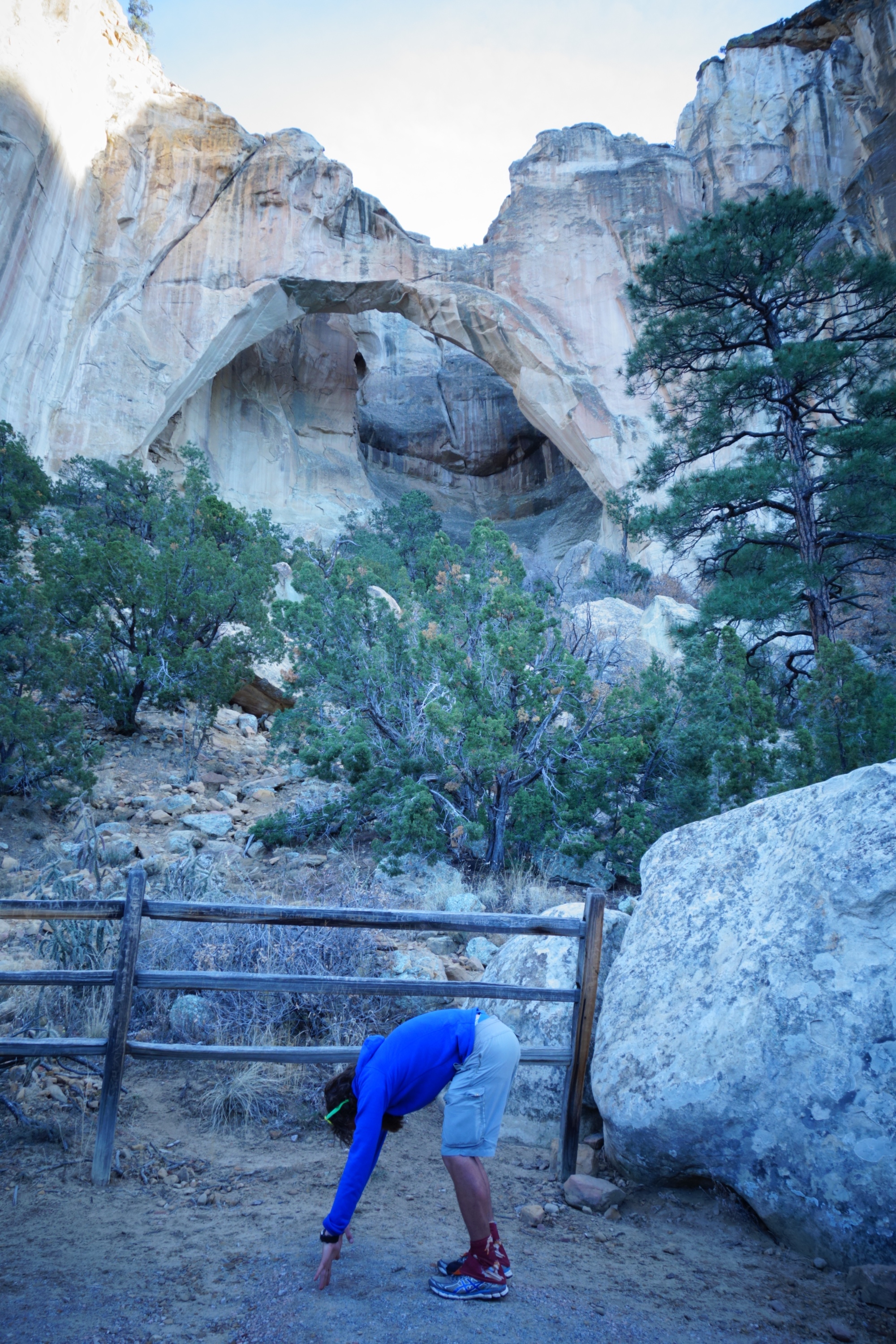 Doing “the arch” in front of an arch. 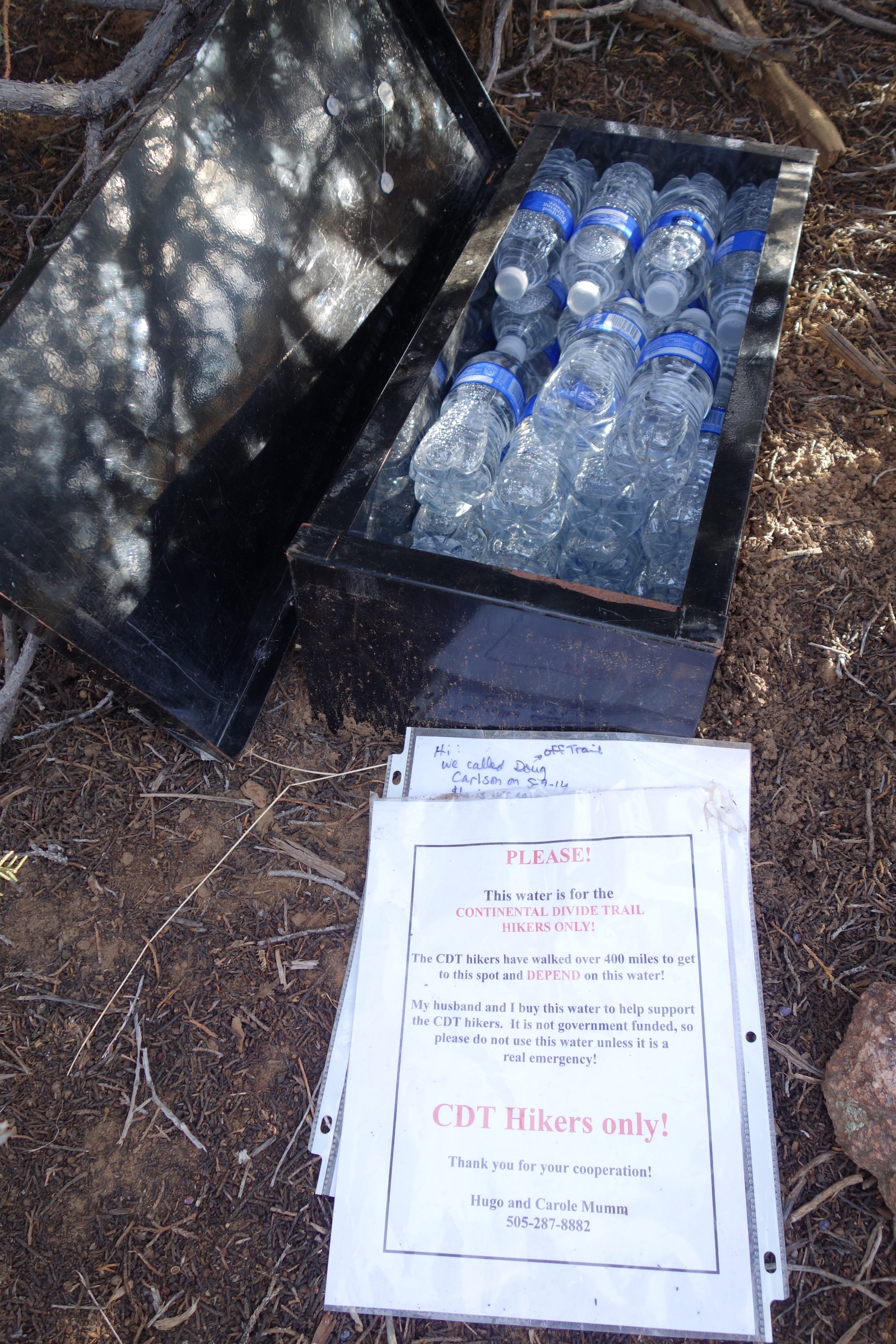 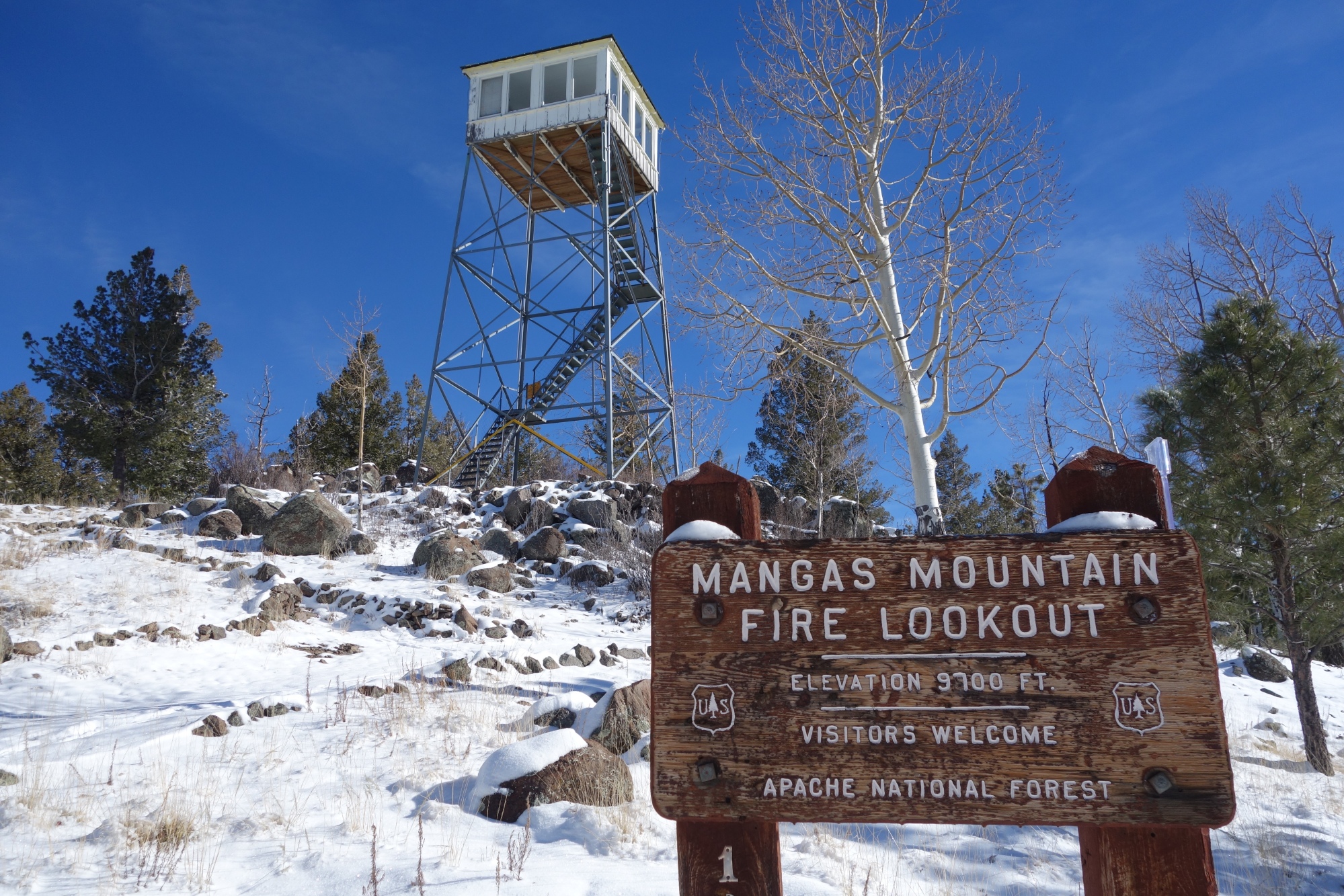 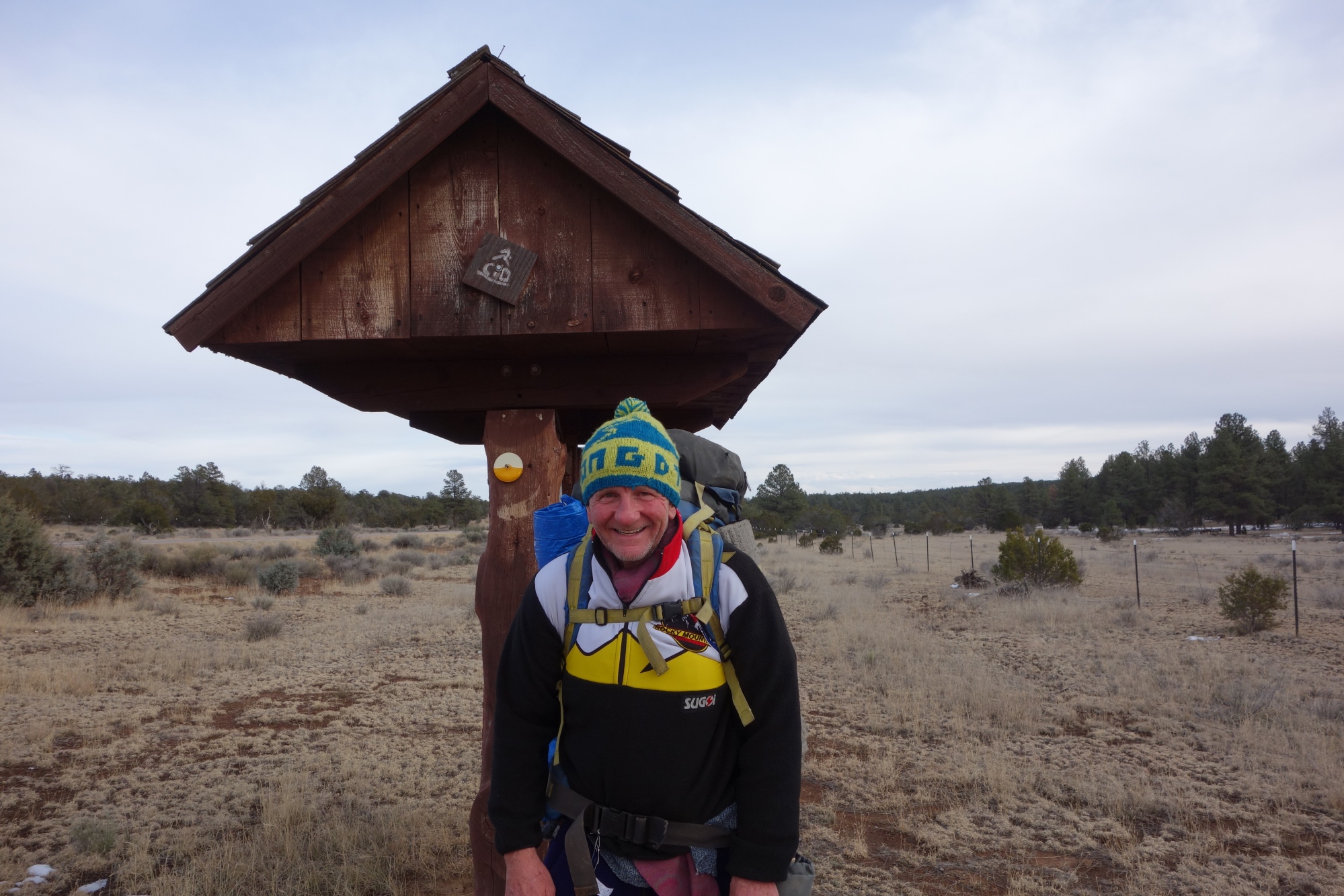 Look who joined again! Liam’s dad just couldn’t get enough of ADoorStepAdventure the first couple times, so he joined for a third.  Apparently he has been training by hiking up and down Bear Hill with dictionaries in his backpack. 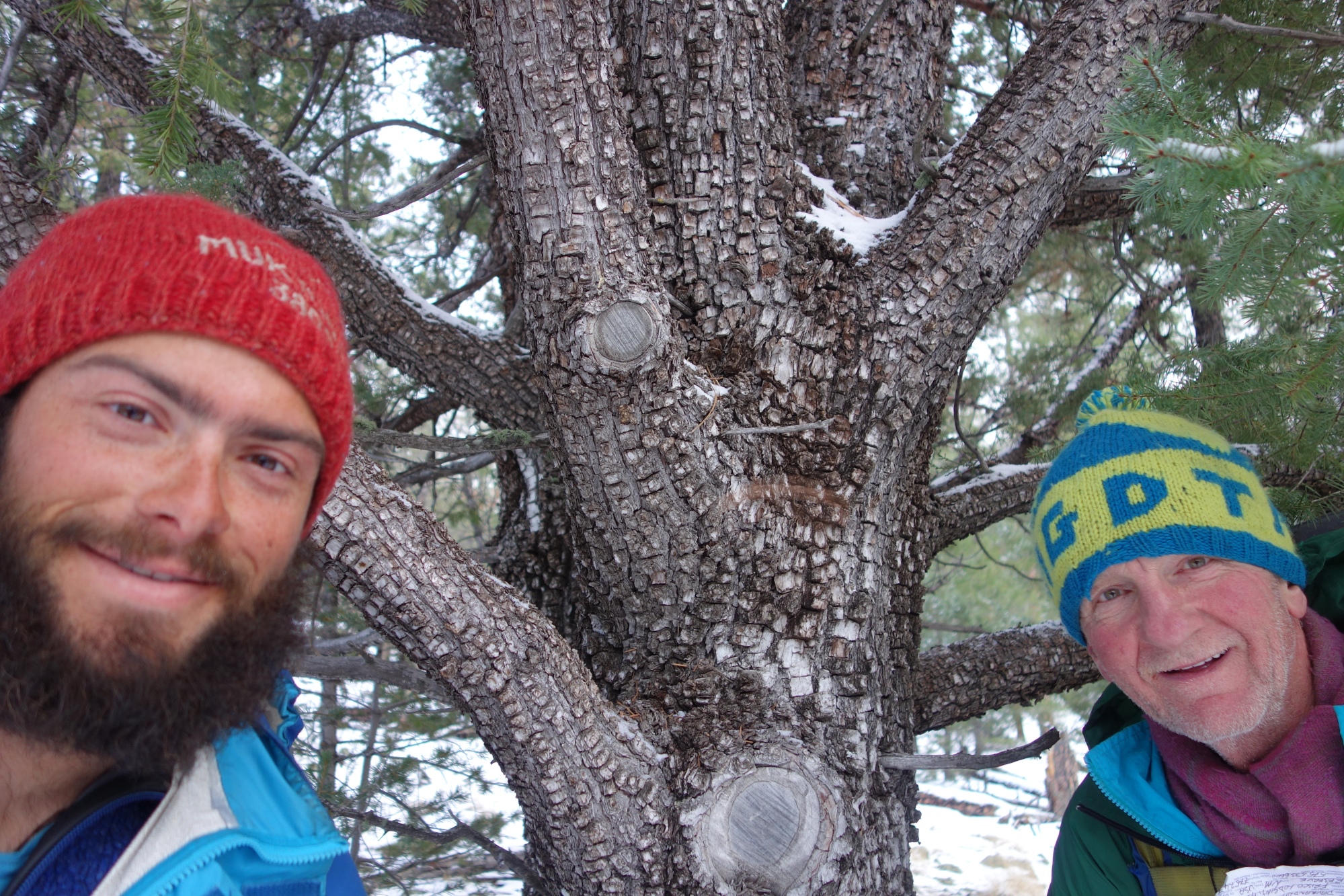 An alligator tree. Here’s a fun fact – makes excellent excellent firewood. Perfect for a cup of tea and roasting Pop-Tarts. 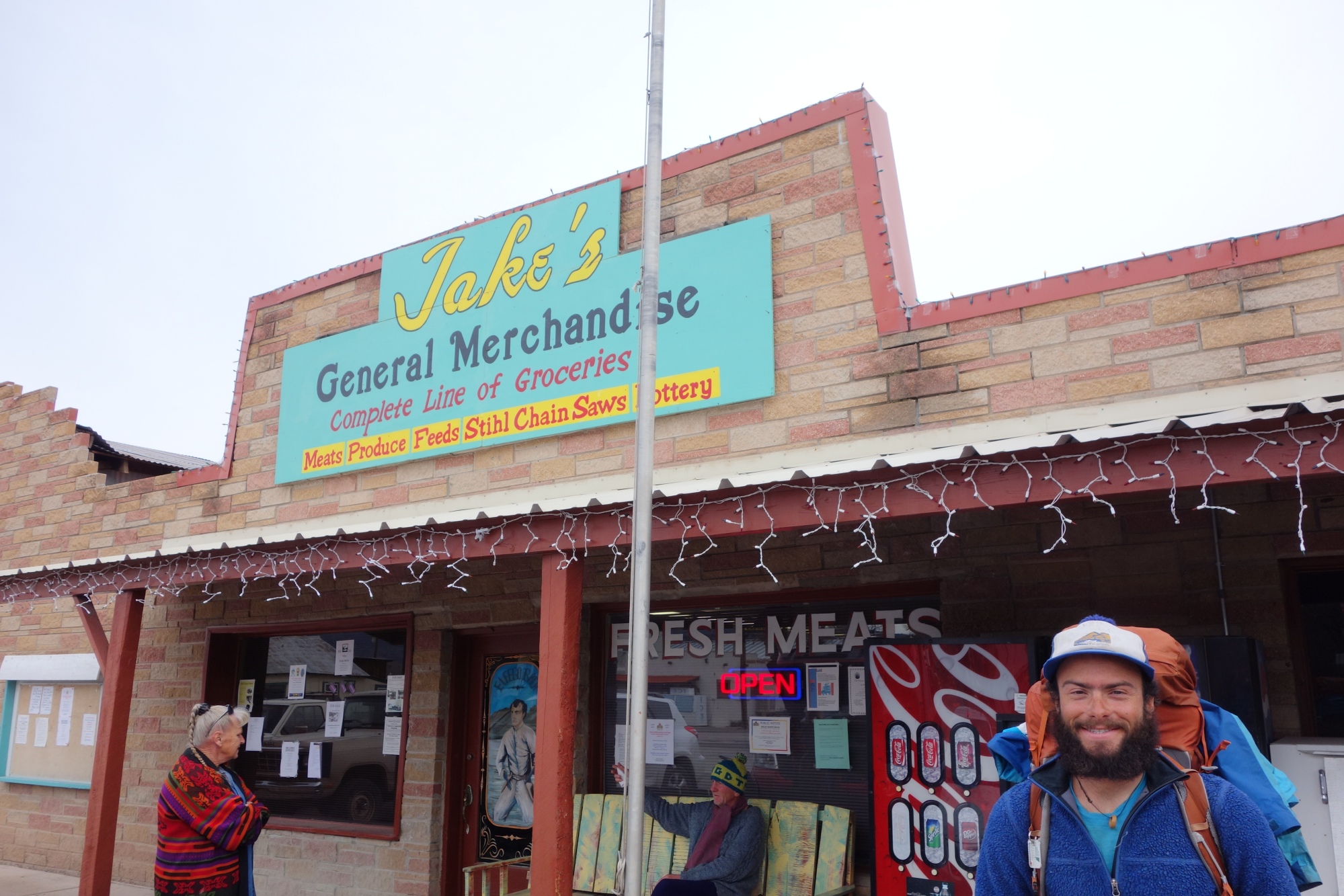 In the last eight months, you failed to mention you owned a grocery store Jacob…What else are you keeping from me?! 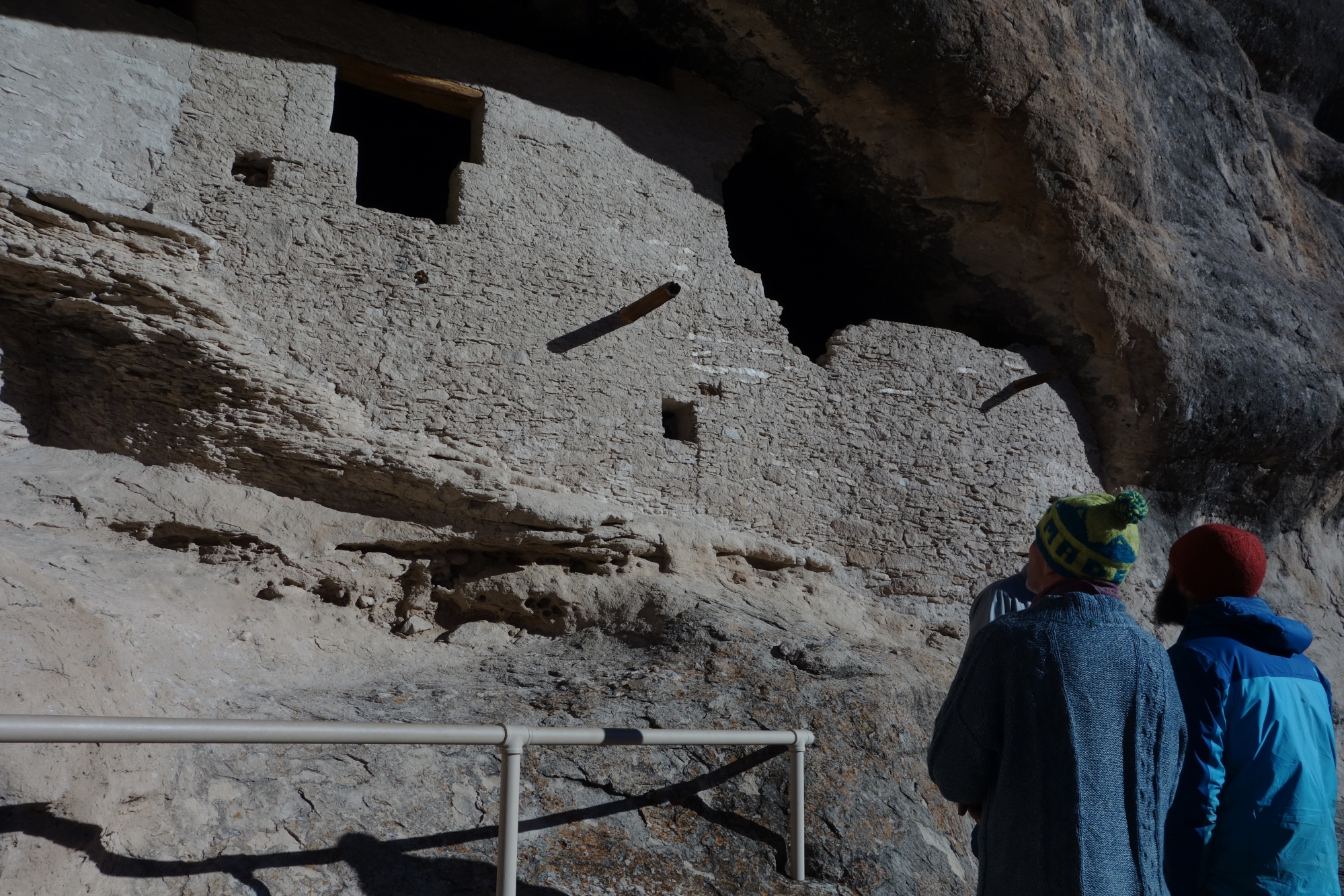 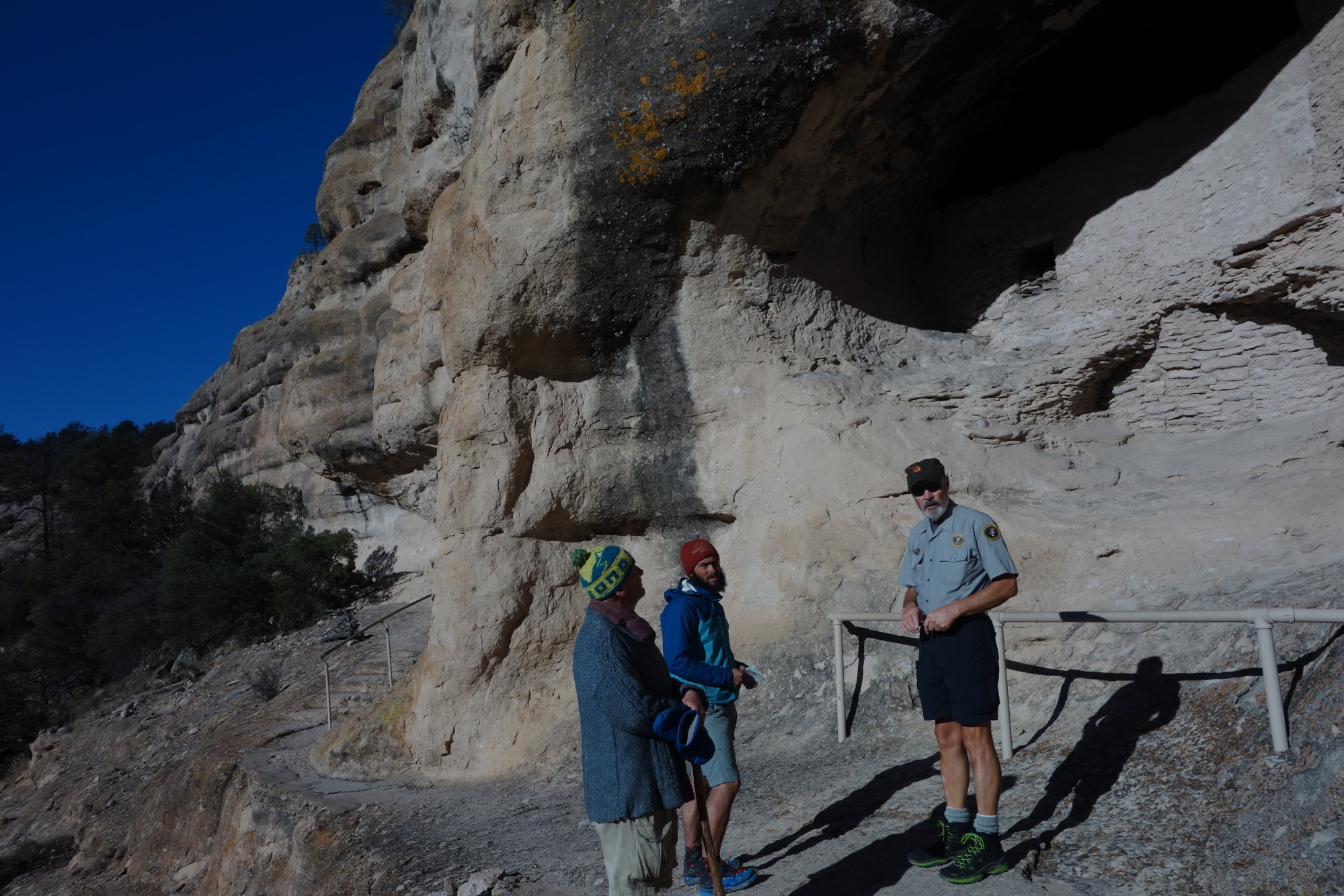 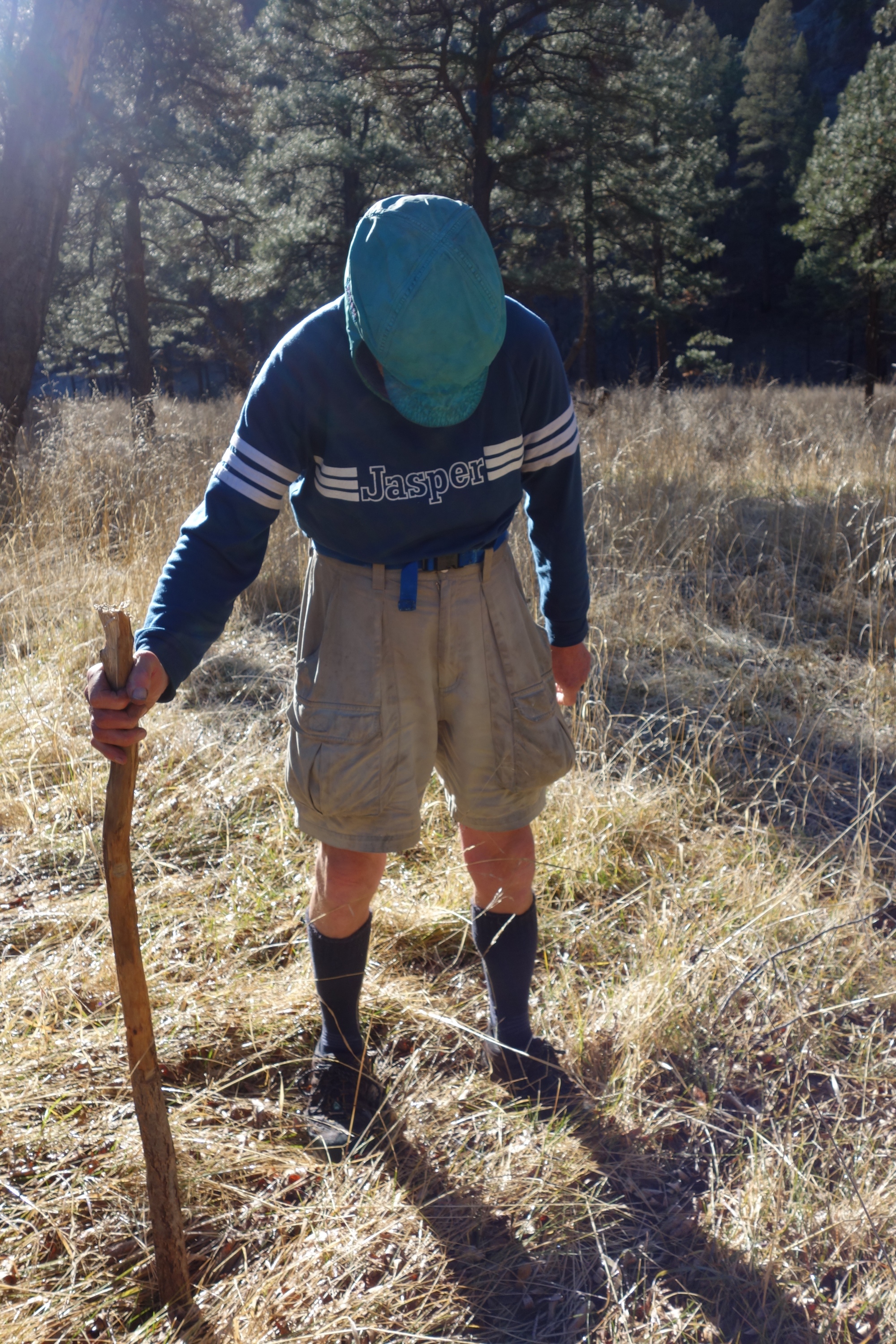 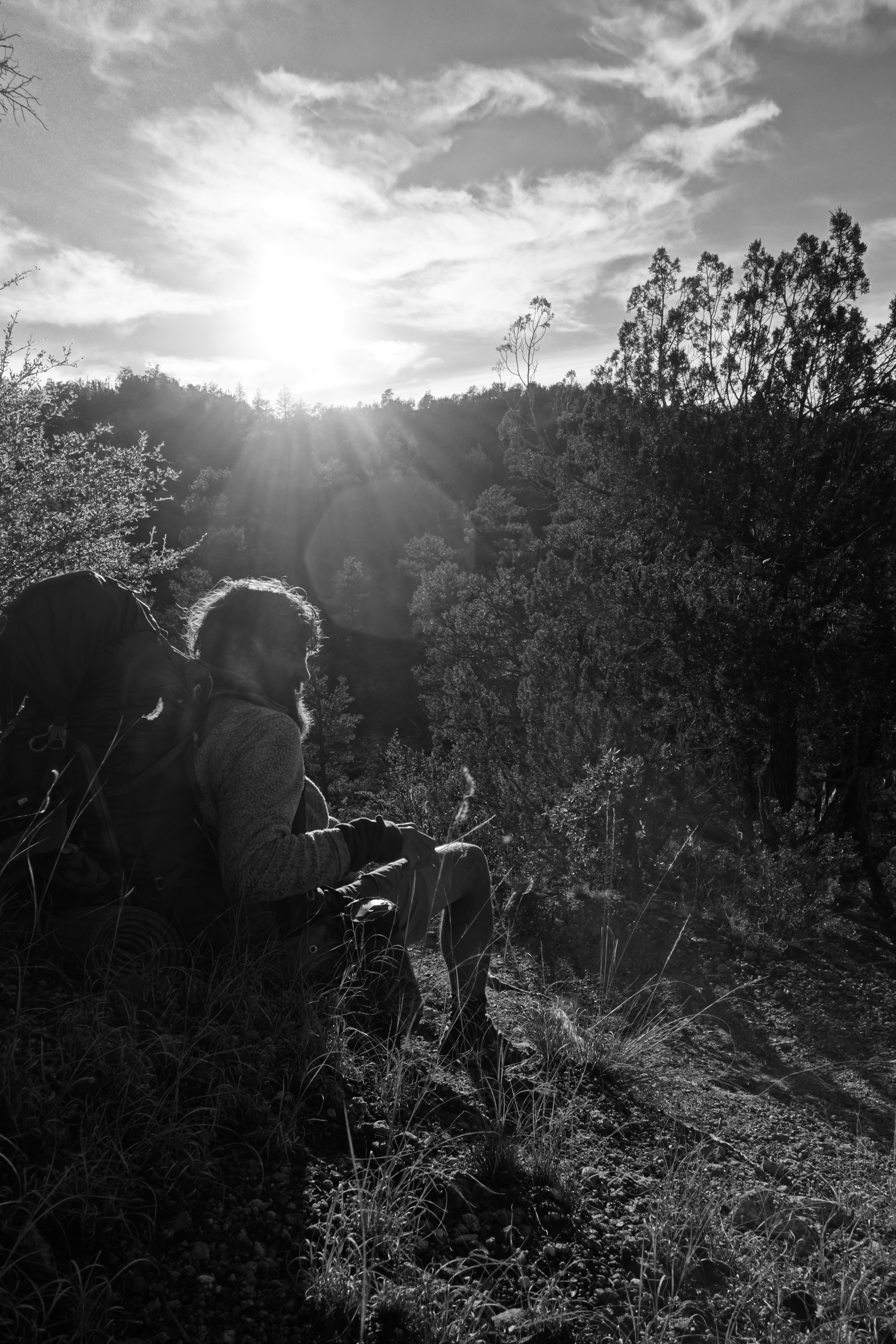 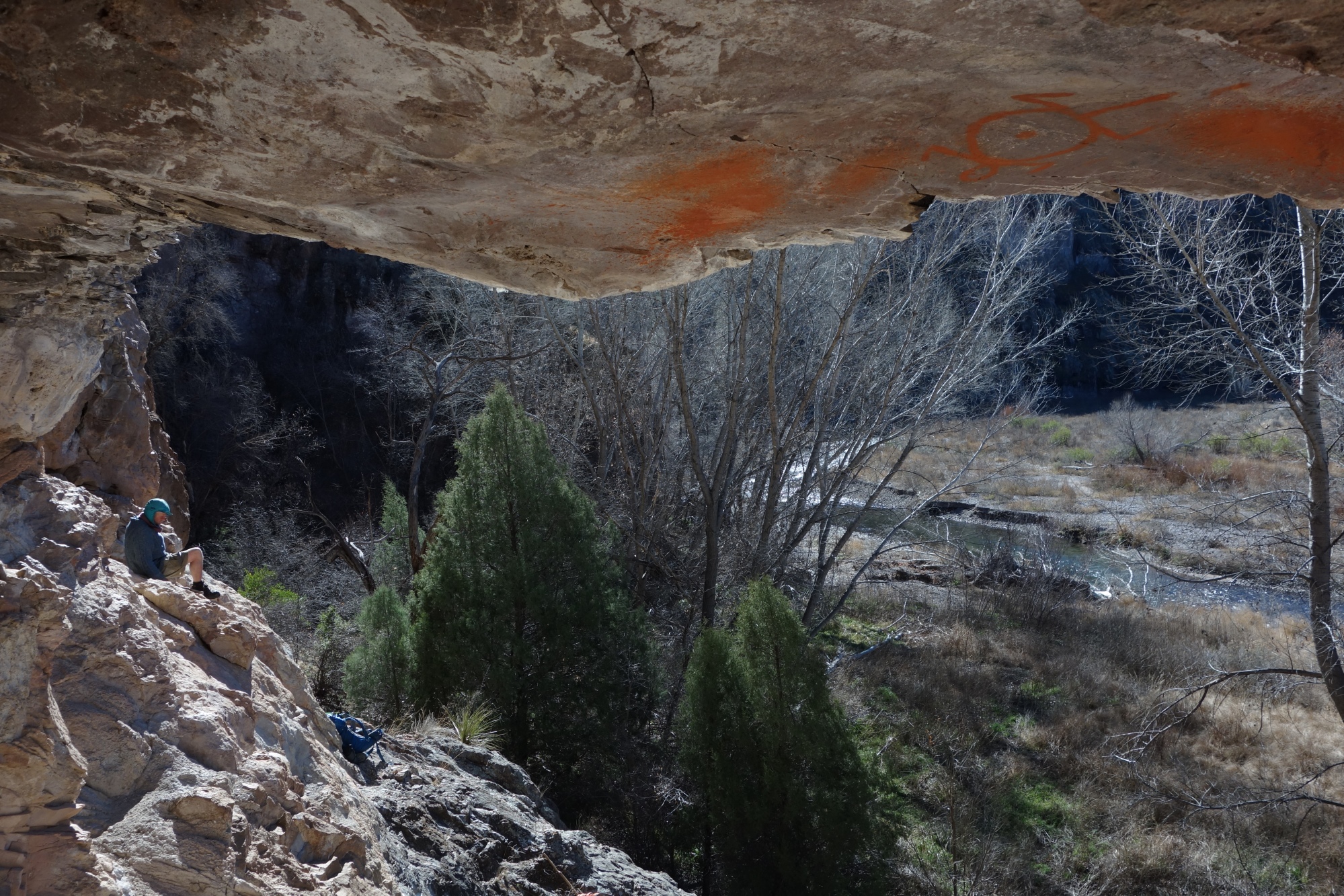 A cave drawing with Liam’s dad. Mexico should be in sight…somewhere between the Land and the Sky. Get the mojitos ready! 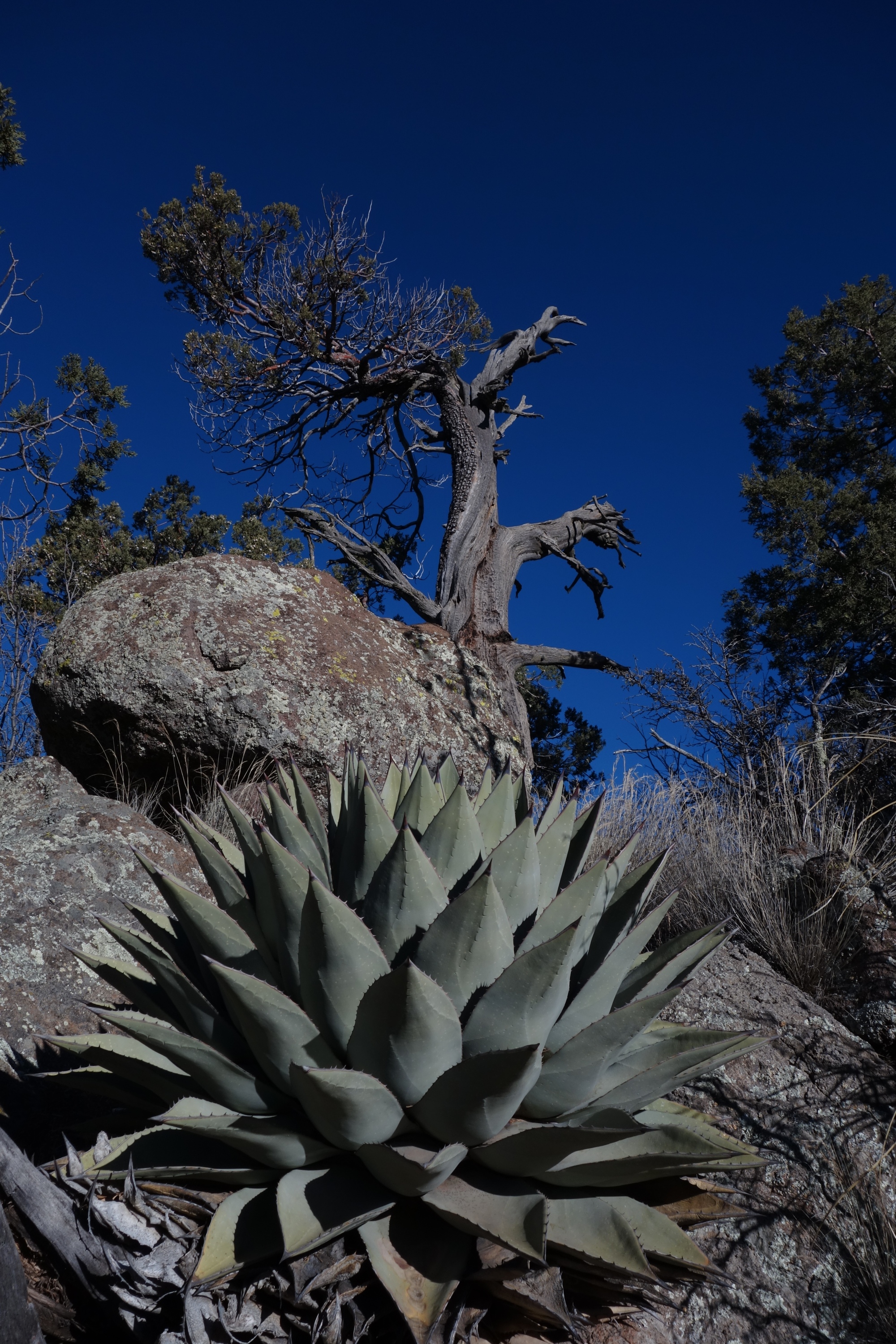 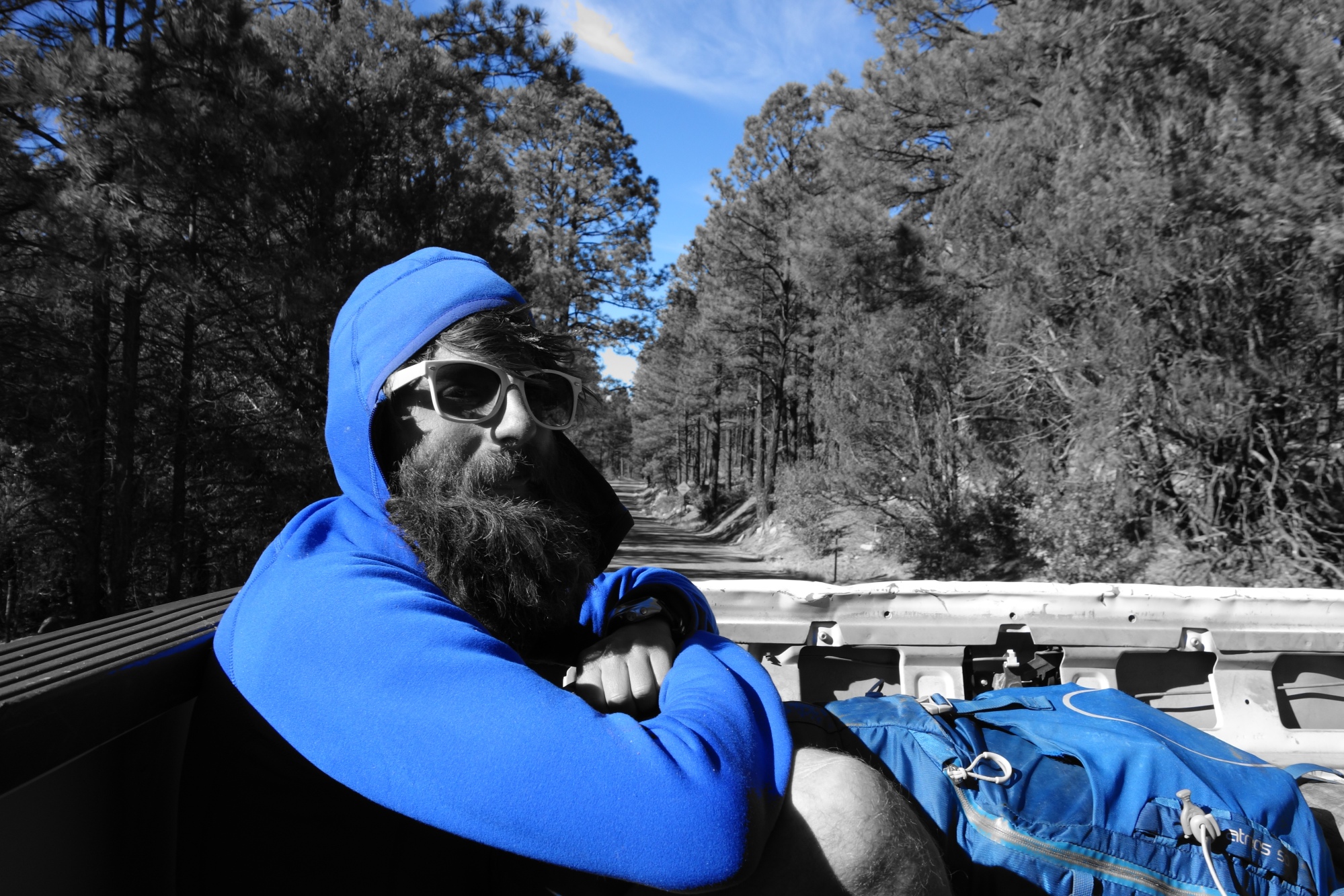 Hitching blue into Silver City. Hope there is a buffet open! Woot Woot! 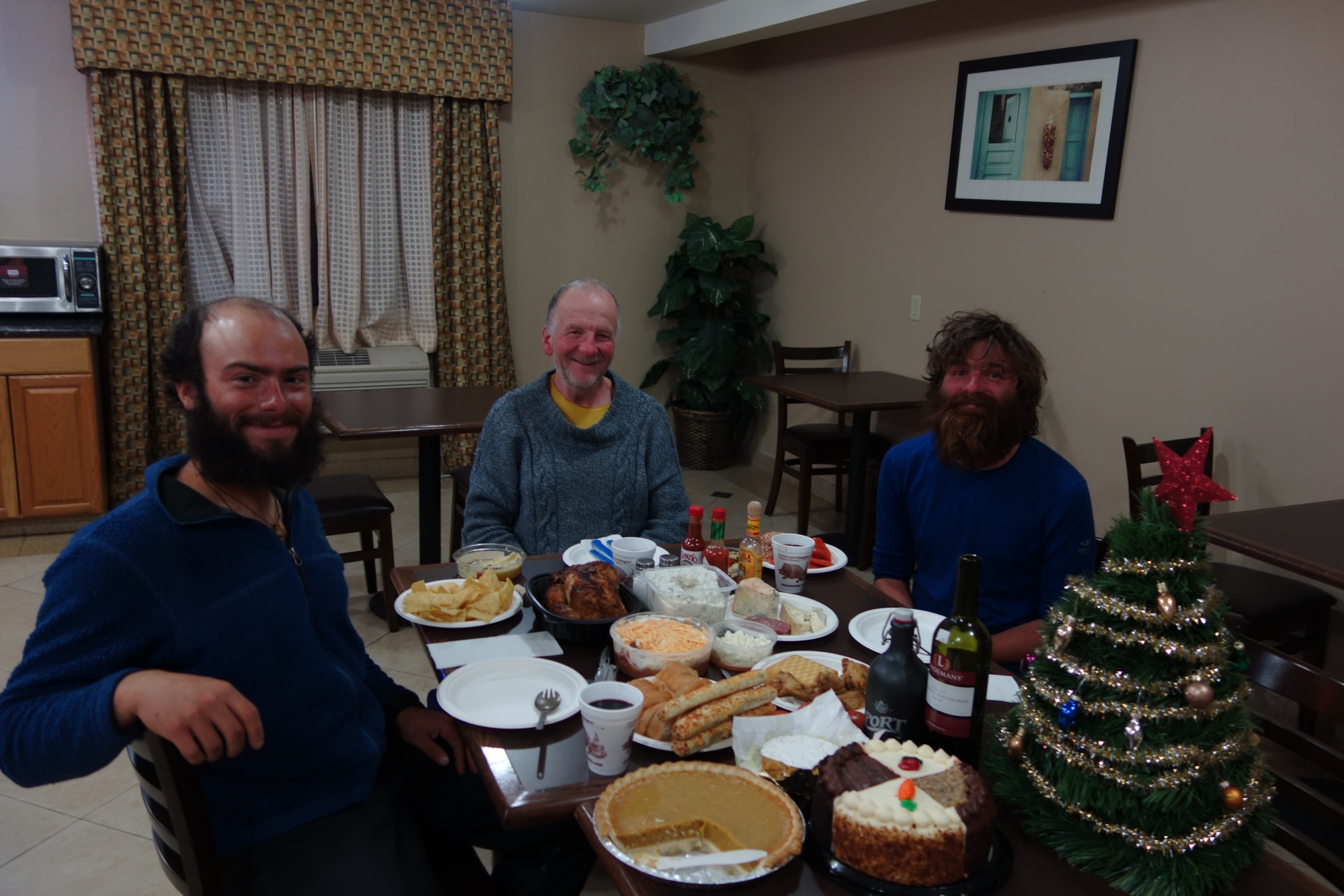 Christmas dinner in Silver City. We shopped hungry and grossly over bought. Hence the 4 cakes and pies. 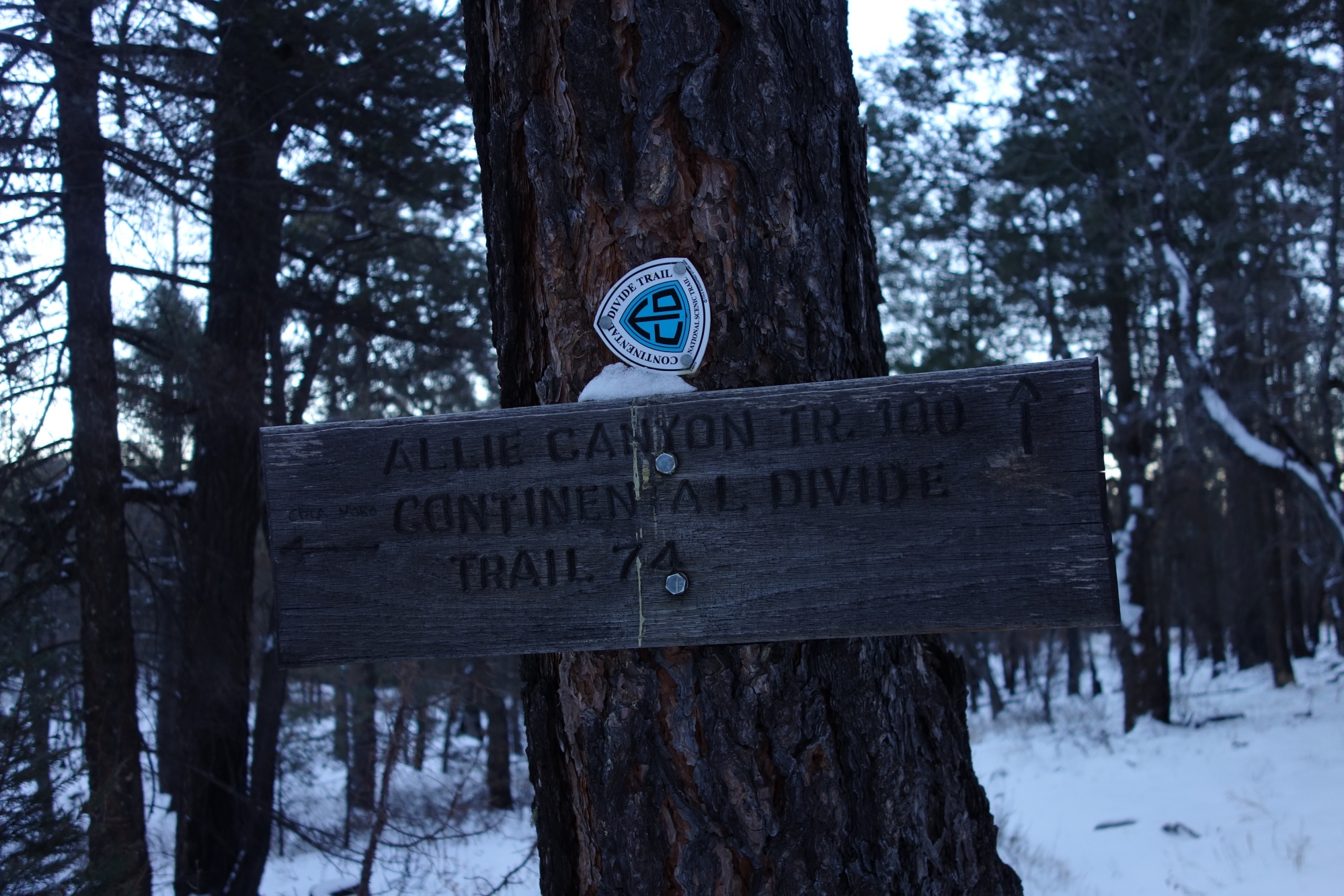 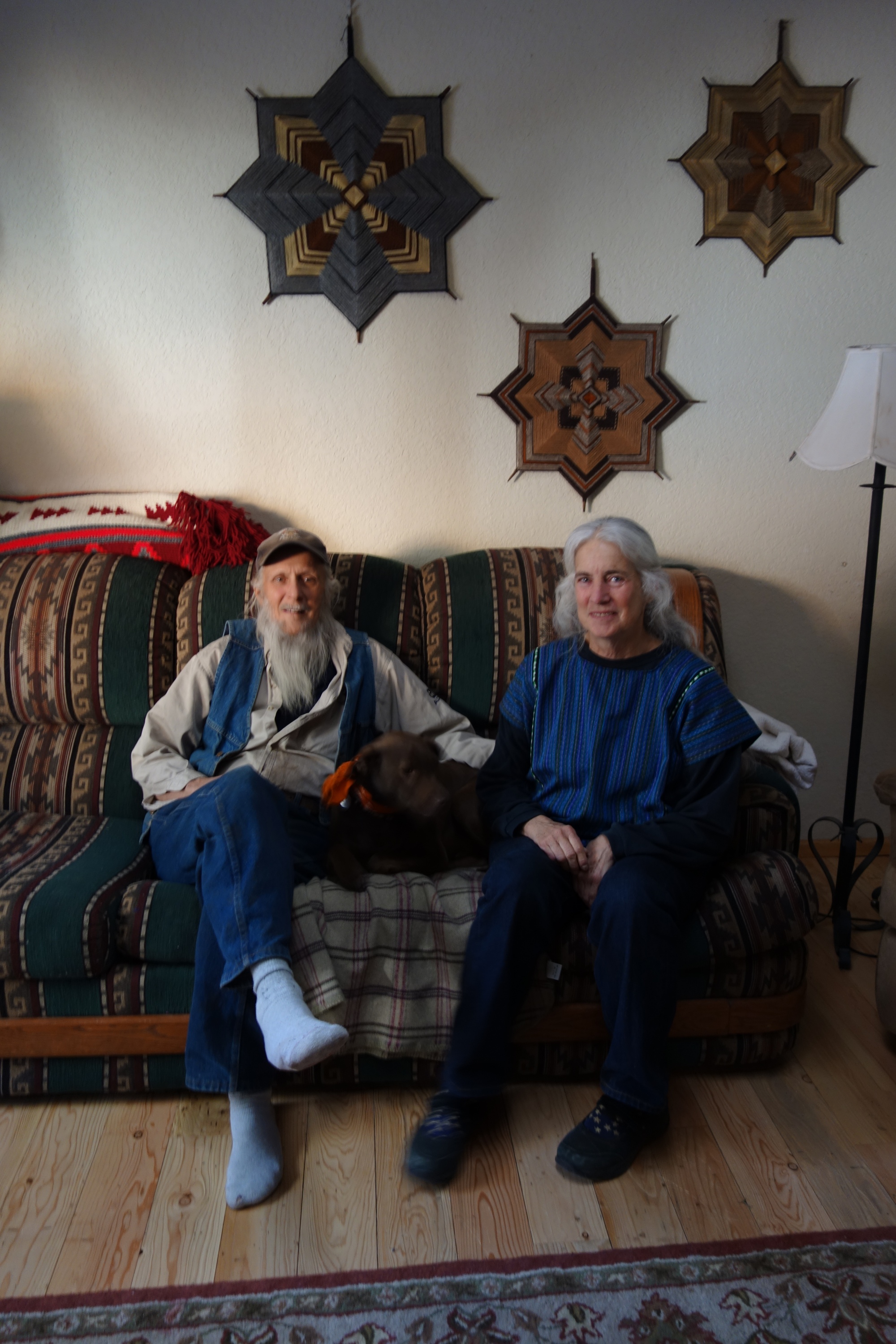 Some wonderful Trail Angles. We stayed a night with them in Mimbres. It was a wonderful change from snow and cold. They made us pancakes and sold us wool. I could have moved into their spare bedroom and stuffed Mexico! But that just didn’t seem right…so we marched on. 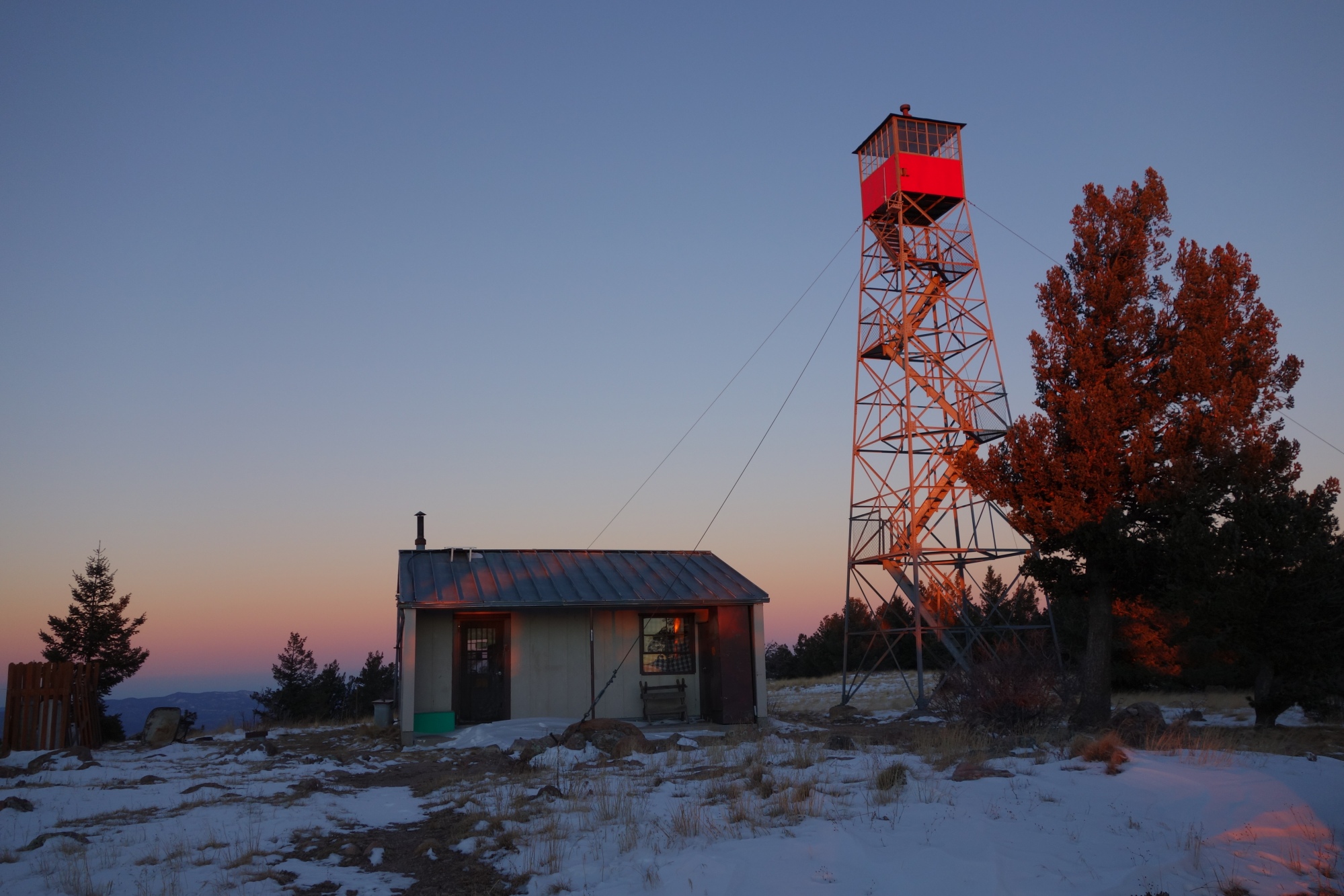 The fire lookout on top of Hillsborro Peak. We slept the night in a near-by cabin. Hardly any rats! 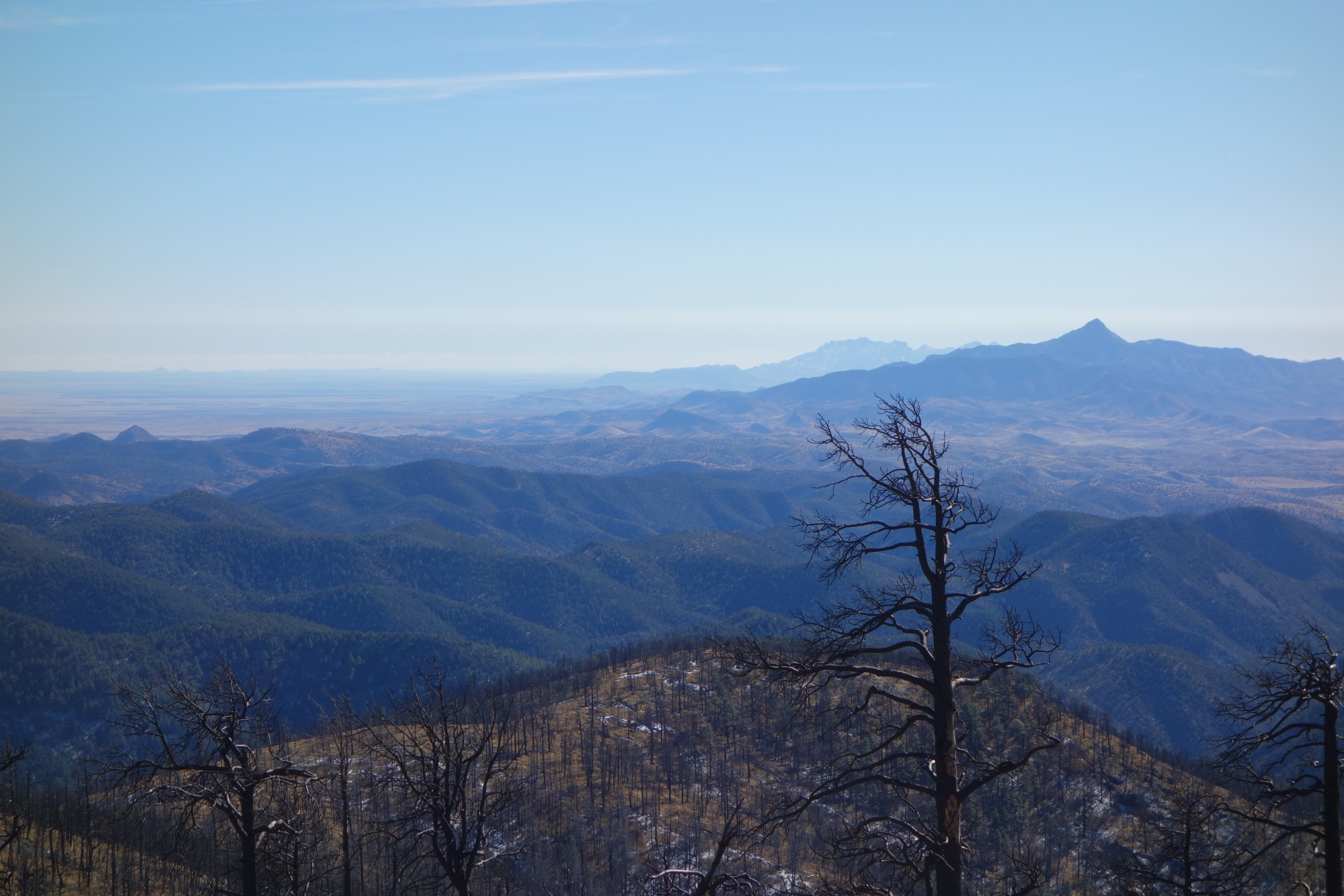 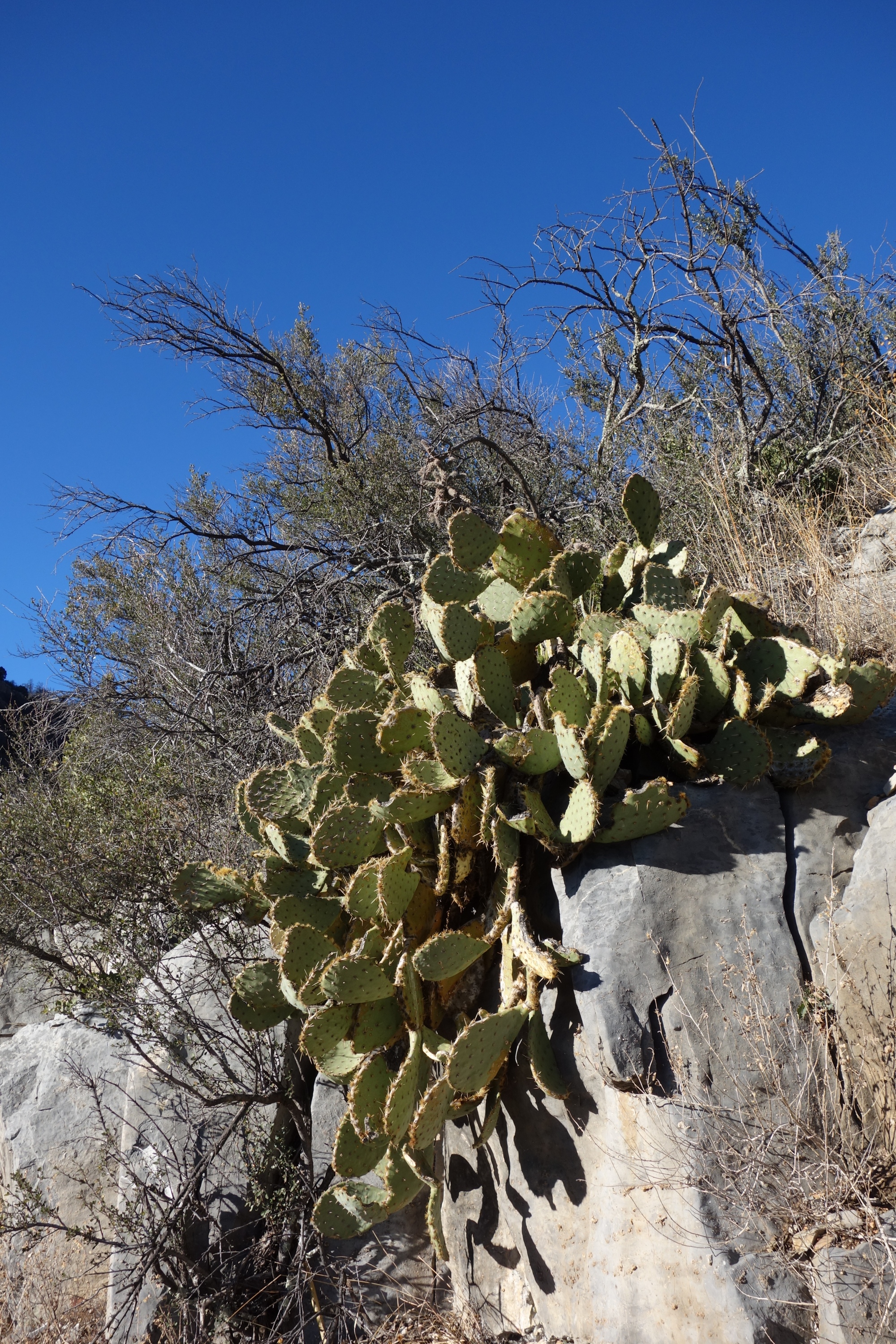 The further south we go, the more vicious the vegetation becomes. Everything seems to have the soul purpose of tearing flesh from the bones. All is covered in prickles and pain. Be wary leaving the trail, if you’d rather not get prickles up your trousers. 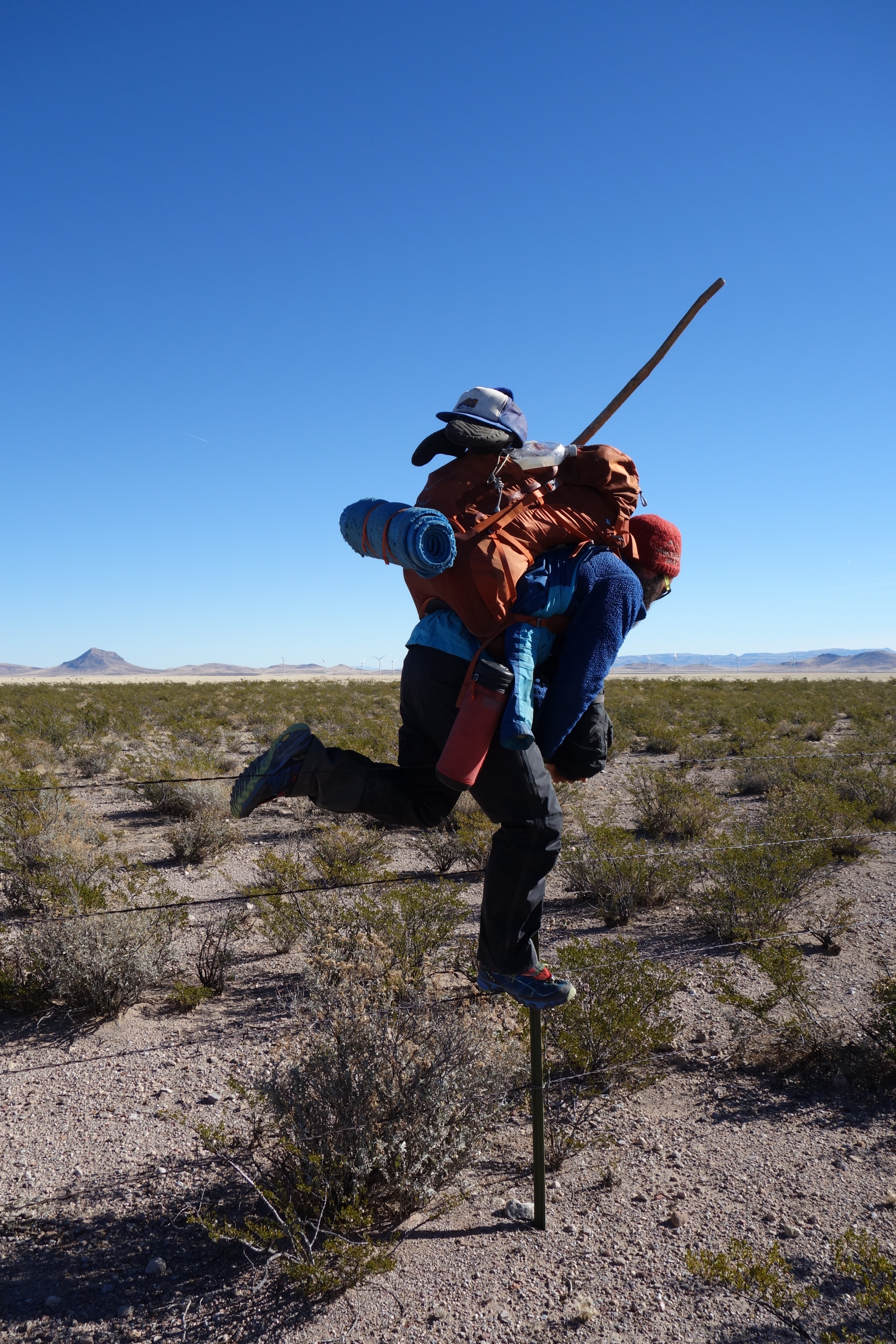 Fences are everywhere. Unfortunately they are always barbed, which aren’t the most hiker friendly. Ah well – matches the vegetation! 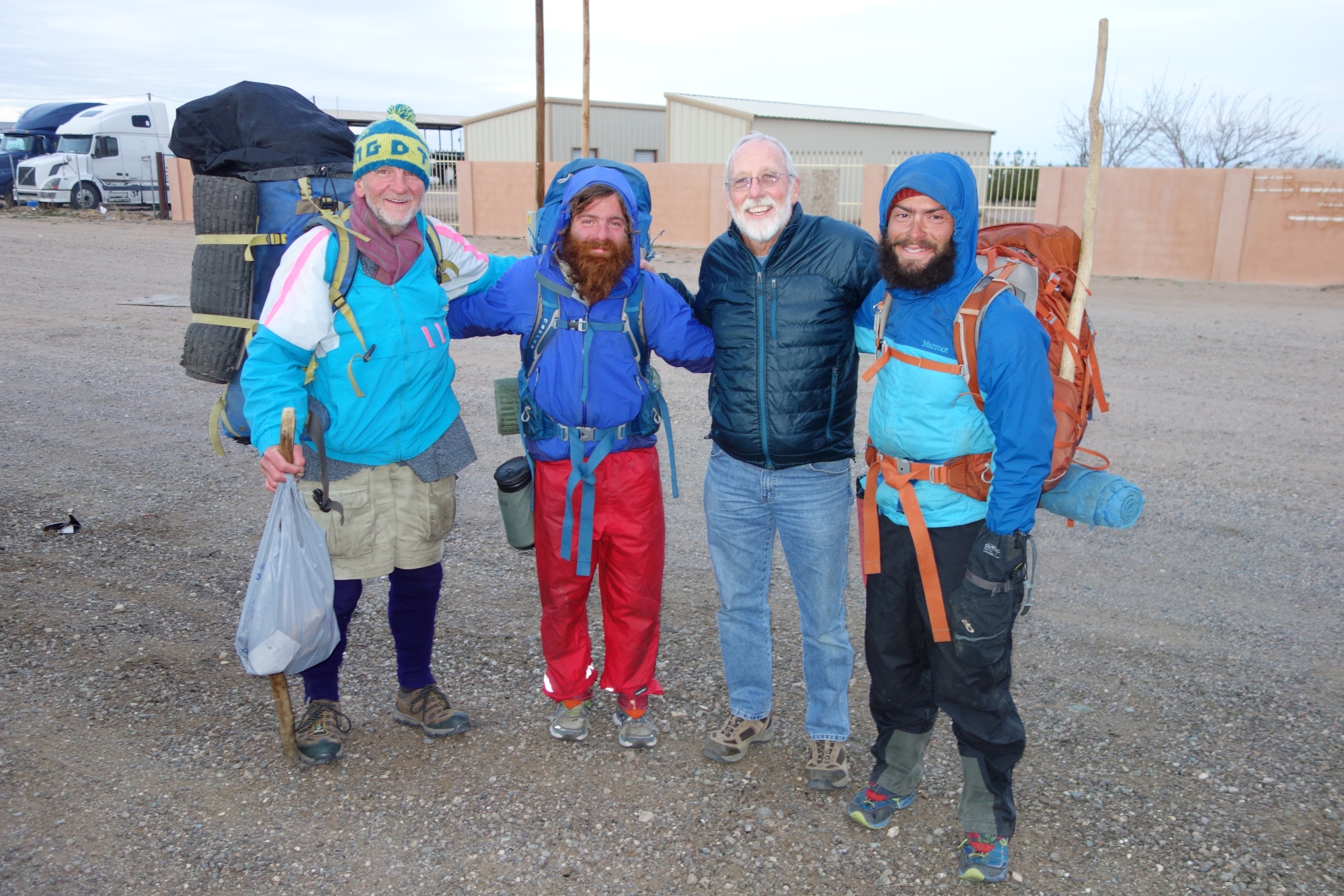 3 miles from the border of Mexico, we met Dick and his Wife. Dick has hiked the CDT and GDT over a couple years. He was the first we’ve met that had. Neato!