Well 205 to be exact. Last week we went through the Gila wilderness in Southern New Mexico. The route follows the Gila River and crosses it over and over and over again. I’m sure it’s refreshing in the summer when it goes above 30 degrees. However, it was frightfully cold in December. I could have snapped my ankle and I wouldn’t notice.

The beginning of the 200 crossings.

The canyon was breathtaking! So much wow!

The frost between crossings. It got to -15 degrees at night. Brrrr!

I did whatever it took to avoid that liquid nitrogen! 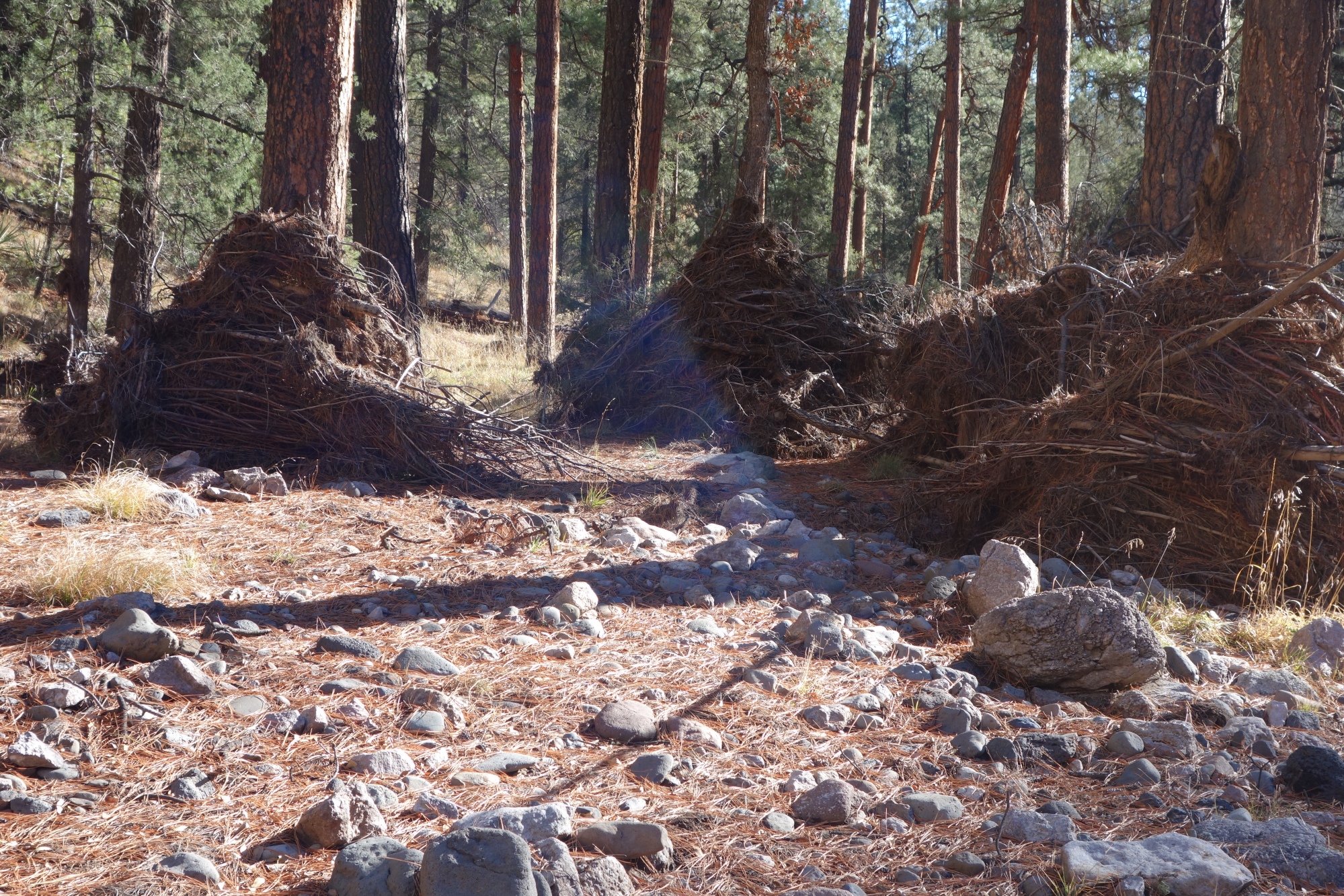 We are in flash flood country. Exciting!

The Mines of Moria? Perhaps?

And in our coldest hour we found a hotspring. Thank goodness! We got to melt the frost on our runners! Yay! It was absolutely tremendous!

One thought on “Two Hundred Rivers to Cross”