We emerged from the woods to rolling sage brush. In the distance, we could see a single track, desolate road. There were no cars. Our knees ached and we were low on water. We didn’t want to hike the extra 13 miles down a hot dusty road to the highway to resupply. We were going to get a ride, no matter what. Even if we had to lay down on the road to stop the come-every-three-hour-car.

We finally reached Lemhi Pass a little after noon and sat in the middle of the road. Waiting. After an hour or so, a cloud of dust appeared. A car! Better yet – a truck!

The truck stopped and the window rolled down. I started the speech, “We’re hiking the divide and we were wondering if we could get…get…getttt…” I stammered. I had noticed that their hands, up to the elbows, were covered in blood. Uh oh. We had been warned about crazies. Quick! Mutter something about the weather and make a run for it Liam! I’m sure the knees still have some life in them! However, my stomach growled. In the end, the stomach always wins. And so, I pushed on, ” a ride into town.” My hand quivered near the bear spray.

“Well,  we are a bit full”. The men pointed to the bed of the truck. It was then that I noticed something large and hairy laying on top a pile of wood. A black bear. Now it made sense! These weren’t psycho killers that preyed on defenseless bearded skinny hikers from Canada. They were hunters!

“But you can get in the back with the bear.” There are some rides you never forget and this was one of them. We sat in the back on a pile of wood with a bear between us. Watching beautiful country roll past. All we needed was a beer.

We thought once we got to the highway the remaining 20 miles to Salmon, Idaho would be easy. We were wrong. So utterly wrong. Four hours passed. We wanted to throw our hiking sticks at passing traffic. To make matters worse, the owner of the gas station we were hitching from kept coming outside and telling us we couldn’t stay there (it’s not like we wanted to!). We planned to call it quits at 6 PM and camp in the ditch with the roadside trash.

At 5:50 PM, a car stopped. They were going to Salmon in a hour after cowboy church. They invited us to join, saying there would be drinks and food. I don’t even think we let him finish talking before we piled into the car. And so in a whirlwind of ten minutes we went from the side of the highway to singing hymns and drinking lemonade with peach cobbler (after putting on a few layers to hide the I-haven’t -washed-for-a-week-smell of shame). Tray (our saviour) introduced us to the congregation and we even had 2 ladies come up and offer us rides back to Lemhi Pass the next day. What luck! We even stayed for the night at the church in Salmon. It just goes to show: In the end, everything will be alright. And if it isn’t alright, it isn’t yet the end. Thank you so much everyone! 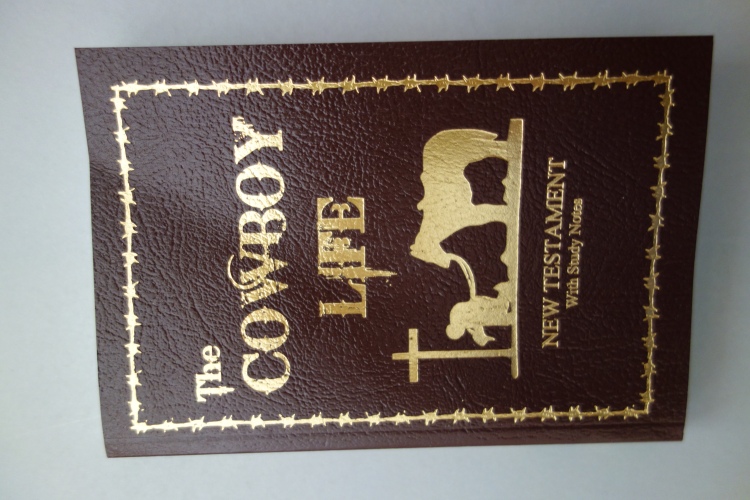 Our night’s accommodation in Salmon.

2 thoughts on “You Never Know What You’re Gonna Get”